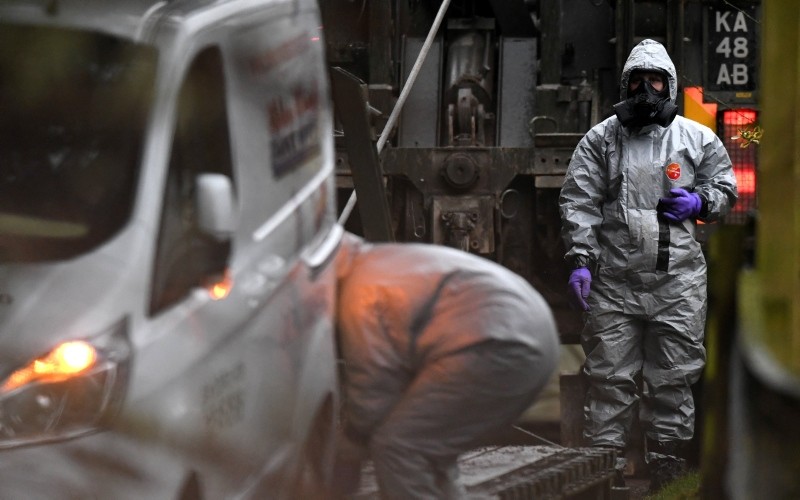 UK investigators believe they have identified the suspected perpetrators behind the Novichok nerve agent attack on the Skripals, the Press Association reported on Thursday.

Russian double agent Sergei Skripal and his daughter Yulia were struck down with the poison in March. The Skripals subsequently recovered.

Several Russians were involved in the attempted murders, a source with knowledge of the investigation told PA, adding that their identities were confirmed by cross-checking security footage with records of people entering the country around that time.

Britain has repeatedly accused Russia of being responsible for the attack, which Russia denies.

The report comes ahead of an inquest into the death of Dawn Sturgess, 44, who died earlier this month after coming into contact with a Novichok-type nerve agent on June 29.

The nerve agent was present in a bottle found at the Amesbury home of her partner Charlie Rowley, 45, who remains in critical condition in hospital.

Skripal and his daughter were found collapsed in Salisbury - about 10 kilometers from Amesbury - in March after they were poisoned with Novichok.