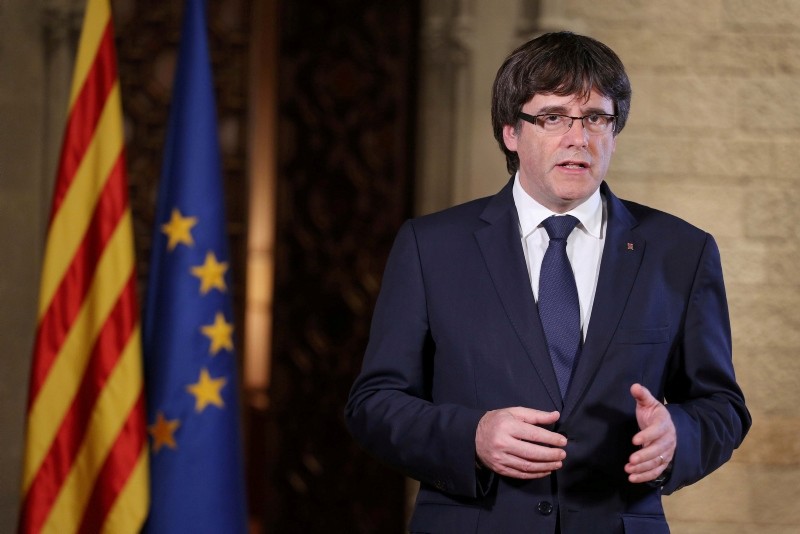 The state court in Schleswig revoked a German warrant putting Puigdemont in pre-extradition detention that was issued after his arrest in March. Puigdemont has been free on bail for most of the time since then, but had to report regularly to German police and wasn't allowed to leave the country without prosecutors' permission.

He was arrested just south of Germany's border with Denmark as he traveled by car from Finland to Belgium.

A German court recently decided that Puigdemont could be extradited to Spain to face charges of misuse of public funds, but it rejected the more serious charge of rebellion brought forth by Spanish prosecutors.

As a result of the German court's ruling, Spanish prosecutors would no longer be able to pursue the rebellion charge - which carries a maximum of 30 years in prison - against Puigdemont were he to be extradited back to Spain.

On Thursday, a Spanish Supreme Court judge dropped extradition requests for Puigdemont and five other politicians wanted on rebellion charges for promoting independence for Catalonia.

Puigdemont is believed to be living in Hamburg. He has said he wants to return to Belgium.