British PM May to lead Brexit talks from now on 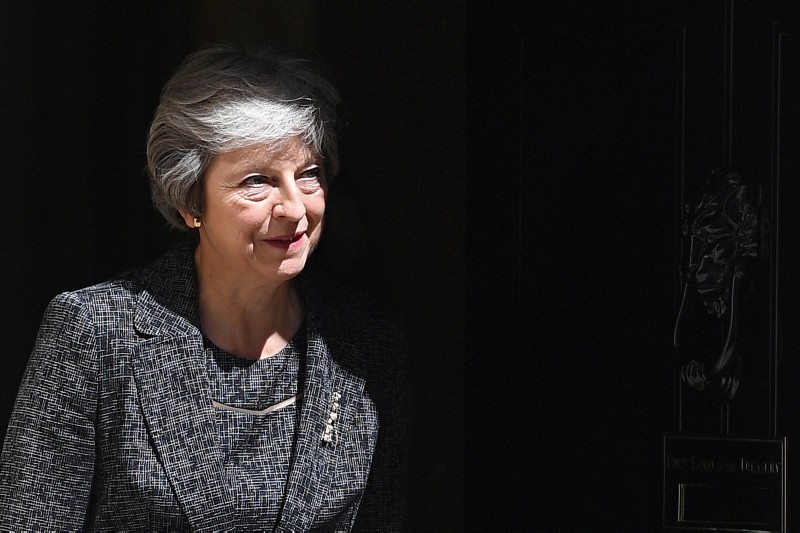 British Prime minister Theresa May said on Tuesday she would now lead the country in negotiations with the European Union, shifting the focus of the Brexit department towards preparing for Britain's departure from the bloc.

A special unit within May's office has played an increasing role in Brexit talks during recent months, and Tuesday's announcement formalizes that shift in responsibility.