US is bigger than the White House, German Foreign Minister Maas says 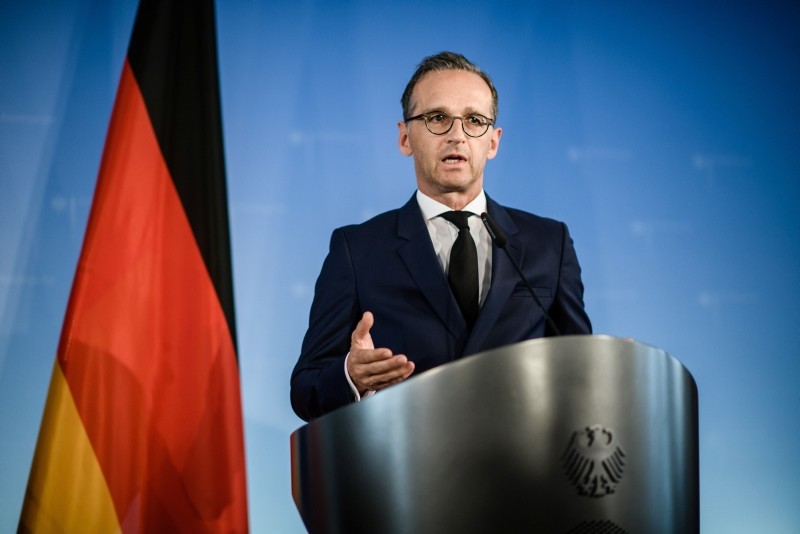 The United States is bigger than the White House and U.S. President Donald Trump can not change that no matter how much he tweets, German Foreign Minister Heiko Maas said on Twitter on Wednesday.

"For me, the USA is not an opponent but rather our most important partner and ally outside the EU. America is bigger than the White House. Trump will not change that either," Maas wrote on Twitter. "He can tweet as much as he wants."

European Commission President Jean-Claude Juncker meets Trump in Washington on Wednesday in a bid to avert an all-out trade war. In a recent interview Trump called the EU a trade "foe," however, he tweeted on Tuesday night that the United States and the European Union should drop all tariffs, barriers and subsidies, adding: "Hope they do it, we are ready - but they won't!"

German business confidence fell to its lowest level since March last year amid worries about the outlook for Europe's biggest economy and the threat of an accelerating global trade war.

The Munich-based Ifo institute said on Wednesday that its closely watched business confidence survey fell to 101.7 points to July from 101.8 points in June after declining each month since the start of the year.