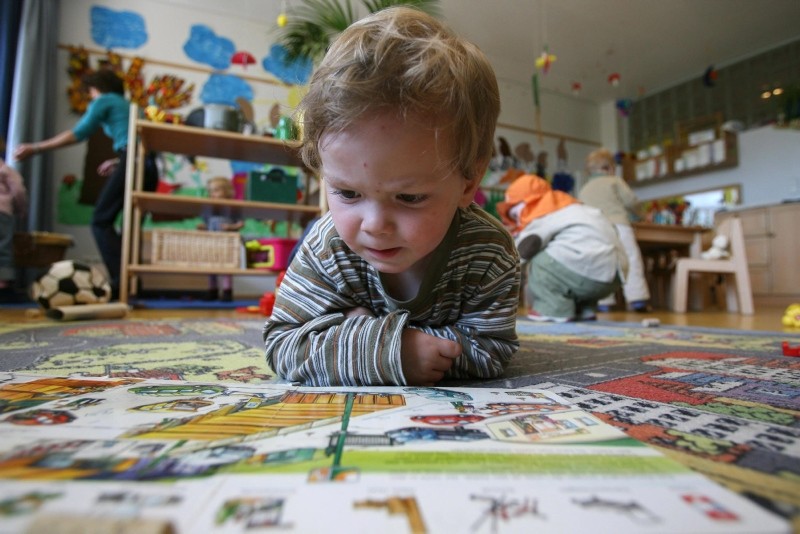 A 53-year-old cleaner has been charged in France over allegations that she tried to poison two babies at the day care where she worked by putting tranquilizer in their bottles, prosecutors said Friday.

Staff at the day care in Neuilly-Plaisance, in the eastern Paris suburbs, raised the alarm after a 16-month-old child became dizzy and sleepy after snack-time on June 5.

The child was hospitalized for three days and tests found traces of benzodiazepine -- a sedative and muscle relaxant -- in their blood, hospital management told AFP.

Two weeks later a nine-month-old boy at the day care -- which looks after the children of hospital staff -- showed the same symptoms and was also placed under observation, prompting prosecutors to open an investigation.

The day care has been under heightened security, with parents forbidden from accessing it and bottles prepared for the babies only in the presence of two people.

The suspect, who had worked on and off for the day care for two years as a cleaner, was detained in mid-July. She was suspended from her job on Monday, the hospital said.

A source close to the case said investigators had found a prescription at her home for medication containing formulas corresponding to the drug found in tests on the first child.