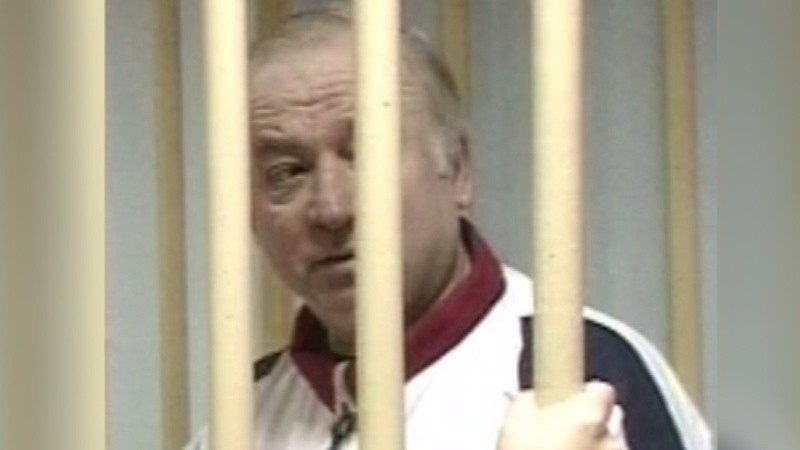 Secretary of State Mike Pompeo has signed off on a determination that Russia violated international law by poisoning Sergei Skripal and his daughter Yulia in United Kingdom's Salisbury in March, NBC News quoted officials as saying late Wednesday.

The Associated Press also reported that U.S. is going to impose fresh sanctions against Russia.

Sergei Skripal, 66, and his daughter Yulia were found slumped unconscious on a public bench in the English city of Salisbury on March 4.

Britain said they were poisoned with a military-grade nerve agent first developed by the Soviet Union. Russia has denied it had anything to do with the first known use of such a toxin on European soil since World War Two.