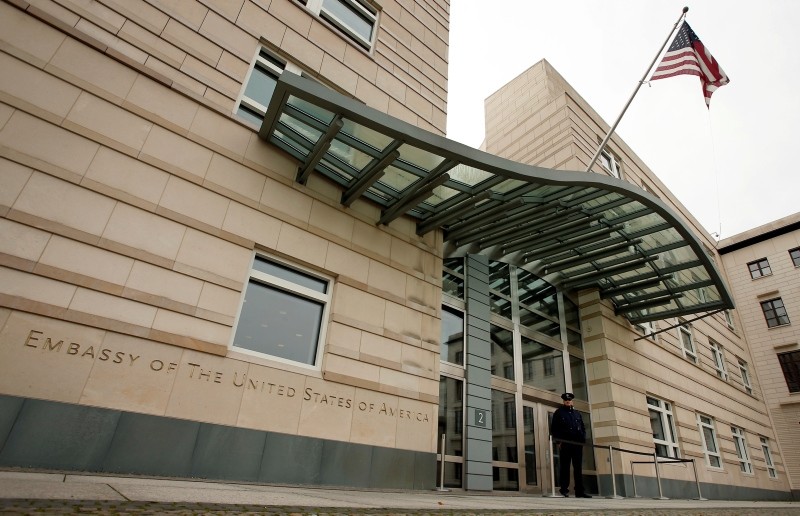 Police have opened an investigation after several embassies and other locations in Berlin received suspicious letters containing white powder in the mail.

The powder was found to be harmless, a police spokesman said Tuesday.

Police know who sent the package and have described the man as mentally unstable.

The Israeli and US embassies in the German capital received the letters on July 24 and 26. Other diplomatic missions for European and Asian countries reported getting similar mail.

The suspect is under investigation for allegedly disturbing the peace via criminal threats.