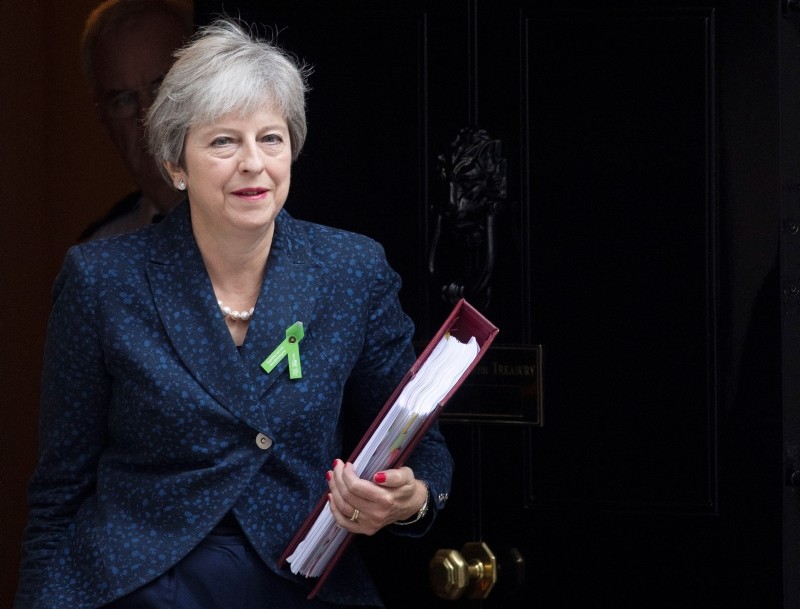 Britain's prime minister has appointed a suicide-prevention minister as part of a national effort to reduce the number of people who take their own lives.

Responding to the new post, Hancock said the UK is "already making progress when it comes to suicide prevention" as the "suicide rate is at its lowest for seven years", but "we need to do more to challenge the stigma that people with mental ill-health face and make sure they feel they can reach out for help."

"Every suicide is a preventable death and we are determined to do everything we can to tackle the tragedy of suicide," he added.

Doyle-Price, the newly appointed minister for mental health, inequalities and-now-suicide prevention, said she understands "how tragic, devastating and long-lasting the effect of suicide can be on families and communities."

"In my time as health minister I have met many people who have been bereaved by suicide, and their stories of pain and loss will stay with me for a long time," she said.

"It's these people who need to be at the heart of what we do and I welcome this opportunity to work closely with them, as well as experts, to oversee a cross-government suicide prevention plan, making sure their views are always heard."

Prime Minister Theresa May also pledged £1.8 million ($2.37 million) to the Samaritans-a registered charity to prevent suicides-so they can continue offering free helpline for the next four years.

Samaritans CEO Ruth Sutherland said they "welcome the government's announcement of funding towards Samaritans' helpline, which will meet around 10 percent of the total helpline costs for the next four years and help us to continue to provide our service free of charge."

"Samaritans' 20,000 volunteers are available at any time for anyone who is struggling to cope," she said, adding that they "respond to more than 5 million requests for help a year."

Some 4,500 people take their lives every year in England.

The Campaign Against Living Miserably, dedicated to preventing male suicide, described the appointment as groundbreaking.

CEO Simon Gunning says the move helps by "shining a light on suicide and its devastating effects, de-stigmatizing the issue, and continuing to build support for all those affected across the U.K."