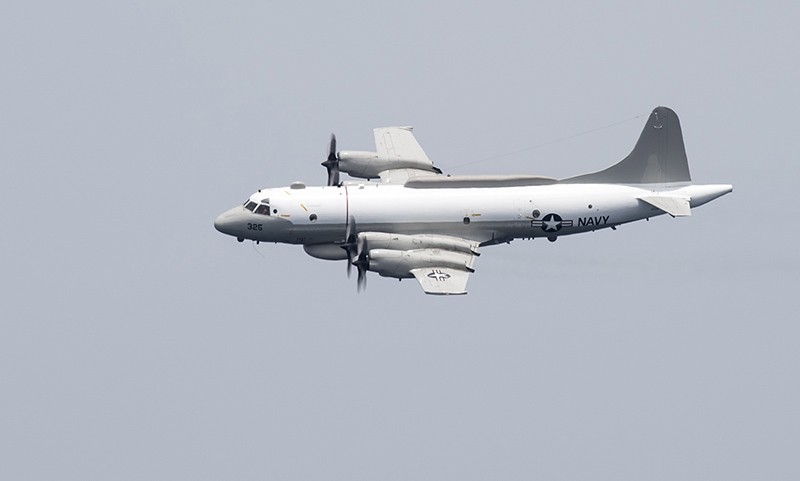 A Russian Su-27 fighter jet intercepted a U.S. Navy reconnaissance plane Monday over the Black Sea, but the incident was resolved without any hostilities.

The Russian jet approached and identified the aircraft as a U.S. Navy EP-3E Aries spy plane, it said.

The Su-27 then "accompanied it, preventing violations of the border of the airspace of the Russian Federation in compliance with all necessary security measures," the statement added.

After resolving the issue "in a safe manner," the Su-27 returned to its base.

The duration of the intercept was about 25 minutes, during which the Su-27 made two passes near the EP-3E aircraft.

In a statement, the U.S. Navy said their plane had to apply its afterburner after the first pass and faced turbulence and vibrations.