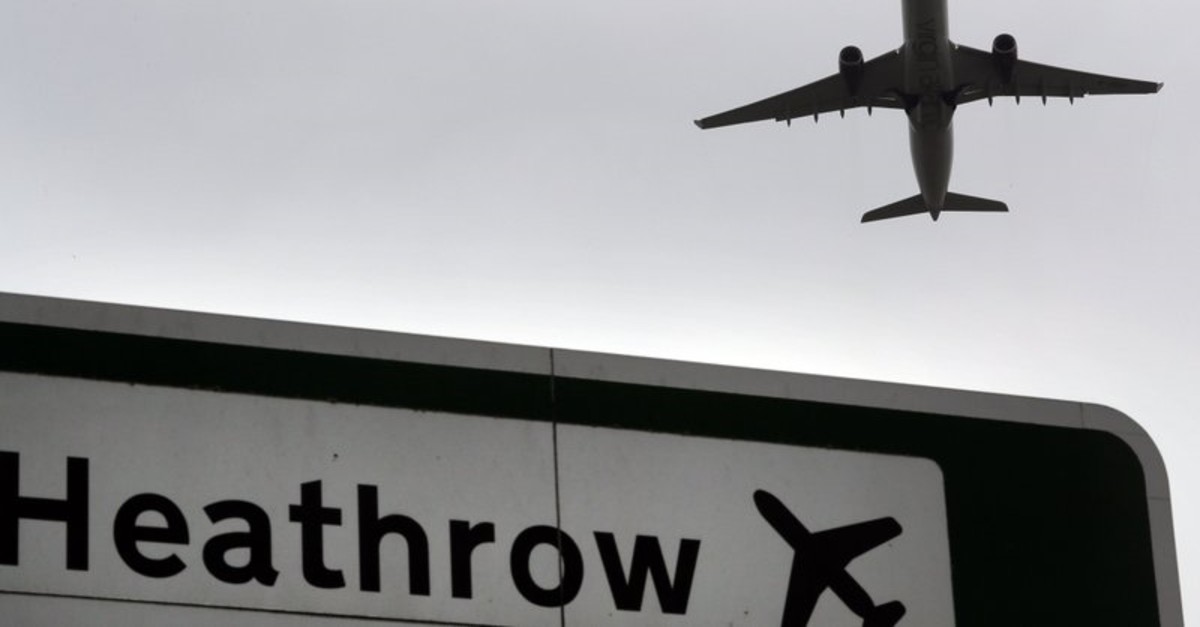 British counter-terrorist police said they had launched an investigation into who sent three small bombs to two London airports and a major rail station on Tuesday.

"The Met Police Counter Terrorism Command is treating the incidents as a linked series and is keeping an open mind regarding motives," they added in a statement.

No one was injured by the devices and services were not affected.