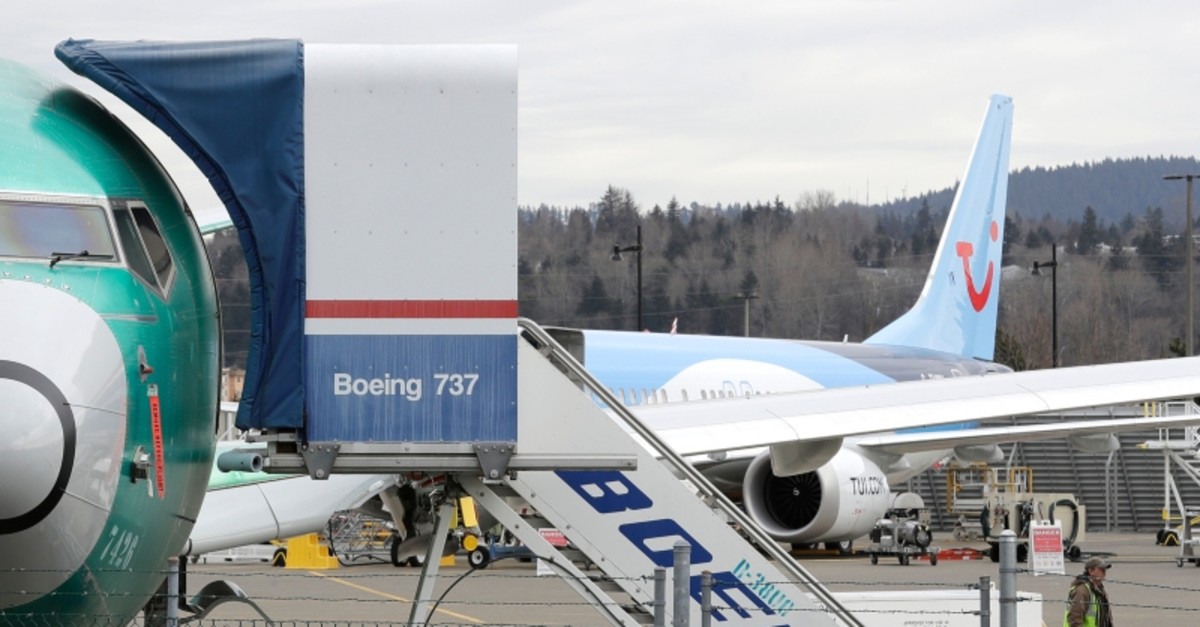 The European Union Aviation Safety Agency has suspended the operations of all Boeing 737 MAX 8 aeroplanes in Europe.

An emergency directive from the agency states that all MAX 8 and MAX 9 aircraft will be suspended as of 1900 UTC (1900 GMT), and that all commercial flights involving those models would be banned from flying into or out of the European Union.

"The accident investigation is currently ongoing, and it is too early to draw any conclusions as to the cause of the accident," it reads.

Aviation authorities around the world have taken precautionary measures after a Nairobi-bound Ethiopian Airlines plane went down on Sunday shortly after take-off from Addis Ababa, killing all 157 people on board.

The model of the crashed aircraft - a Boeing 737 MAX 8 - is the same as that of a Lion Air plane that crashed in Indonesia in October, killing 189 people.