Leaders of Azerbaijan, Armenia to discuss Karabakh in Vienna 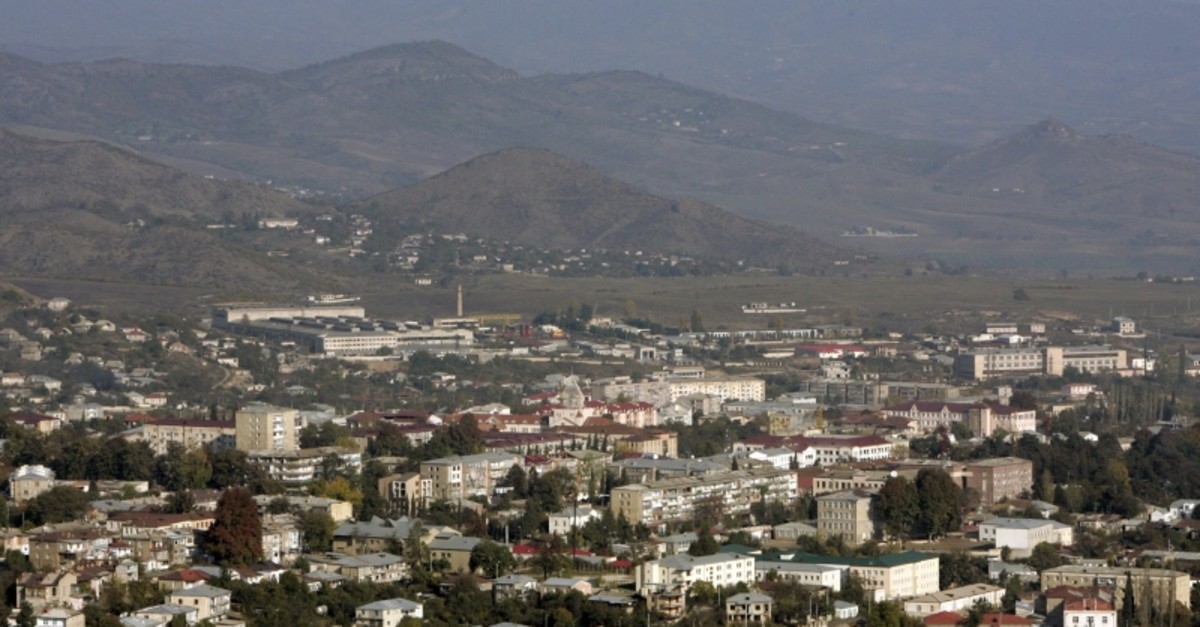 The two sides will discuss the settlement of the Armenia-Azerbaijan Nagorno-Karabakh conflict in a meeting organized upon the proposal of the Organization for Security and Co-operation in Europe (OSCE) Minsk Group co-chairs, the statement said.

The Minsk group — co-chaired by France, Russia and the U.S. — was formed to find a peaceful solution to the conflict between the two countries.

Aliyev and Pashinian last met on Jan. 22 in Davos, Switzerland where the two leaders were attending the 49th World Economic Forum.

Pashinian, a former journalist, became Armenia's new prime minister in the second round of the parliamentary elections in May 2018.

Karabakh — a disputed territory between Azerbaijan and Armenia — broke away from Azerbaijan in 1991 with military support from neighboring Armenia, and a peace process has yet to be implemented.

The Armenian occupation of Karabakh led to the closing of the frontier with Turkey, which sides with Baku in the drawn-out dispute.

Political ties between Ankara and Yerevan remain frozen owing to the Karabakh conflict as well as the legacy of killings during the World War I, which the Armenian diaspora and government describe as "genocide" — a description which Turkey refutes.

Turkey reiterates that the dispute needs to be resolved within the framework of international law and Azerbaijan's sovereignty and territorial integrity.