British PM May expected to announce on Friday that she will quit, reports say 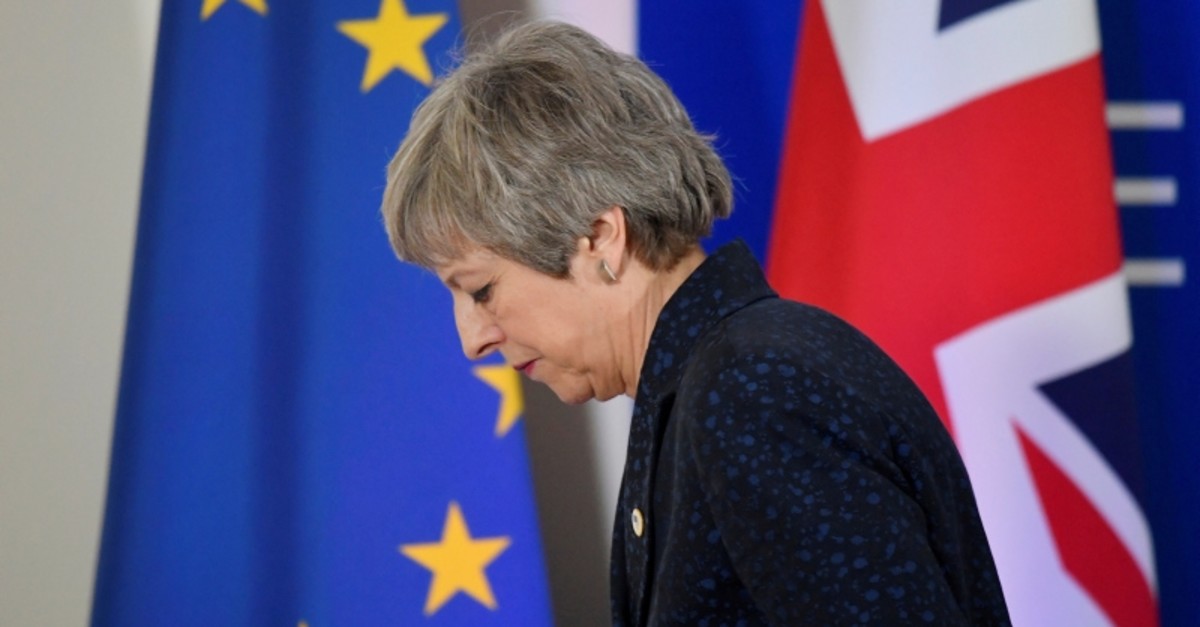 British Prime Minister Theresa May is expected on Friday to announce her departure from office, The Times reported, without citing a source.

May will remain as prime minister while her successor is elected in a two-stage process under which two final candidates face a ballot of 125,000 Conservative Party members, the newspaper said.

May earlier gave a statement in the House of Commons about the edited EU Withdrawal Agreement, which she said she would bring to the parliament for a vote after failing to receive support in three previous votes.

However, the new offer from May, which included a possible vote of MPs on a referendum on the final Brexit deal and a temporary customs union with the EU until the end of 2020, has not been welcomed by many of her own party members.