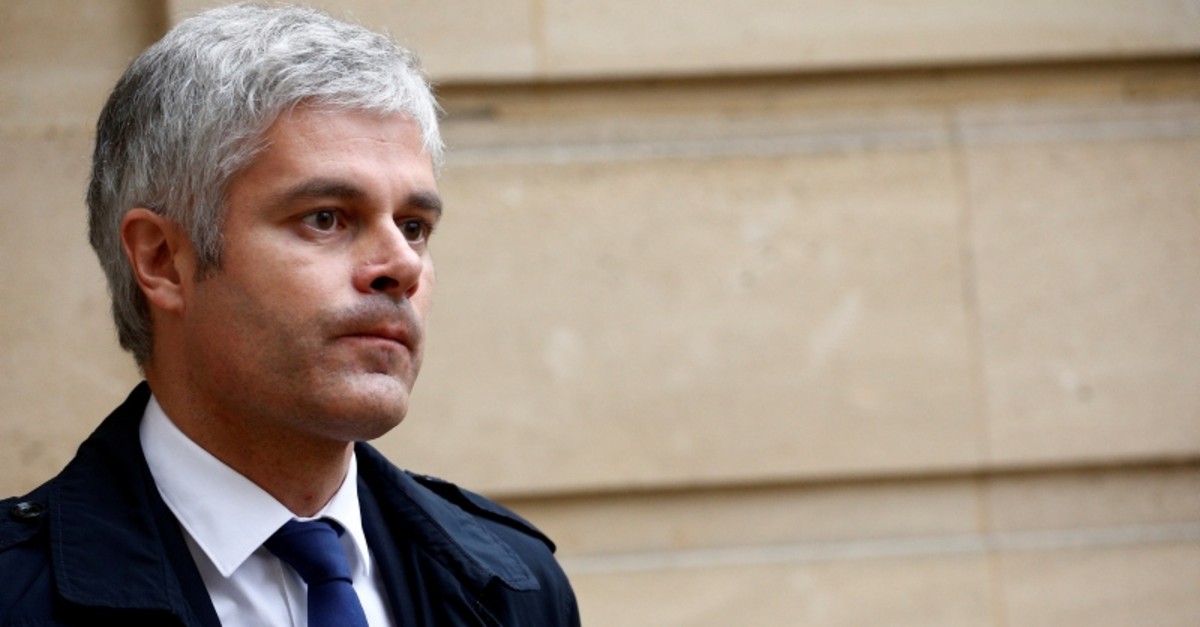 "I don't want to be an obstacle," the 44-year-old said on French broadcaster TF1 and on Twitter, announcing he was retiring as president of the Republicans, France's main opposition party.

The announcement came a week after his conservative party plummeted to 8.5 per cent of the vote and 8 seats in EU-wide elections, which saw the Rassemblement National party of right-wing populist Marine Le Pen become the strongest force.

Wauquiez, whose party once controlled the Elysee Palace from 2007 to 2012 under then president Nicolas Sarkozy, has taken the brunt of the criticism from party members over its poor European election performance.

The once-powerful right-wing party has been seeking a new course since the victory of social-liberal Emmanuel Macron in the 2017 presidential election.