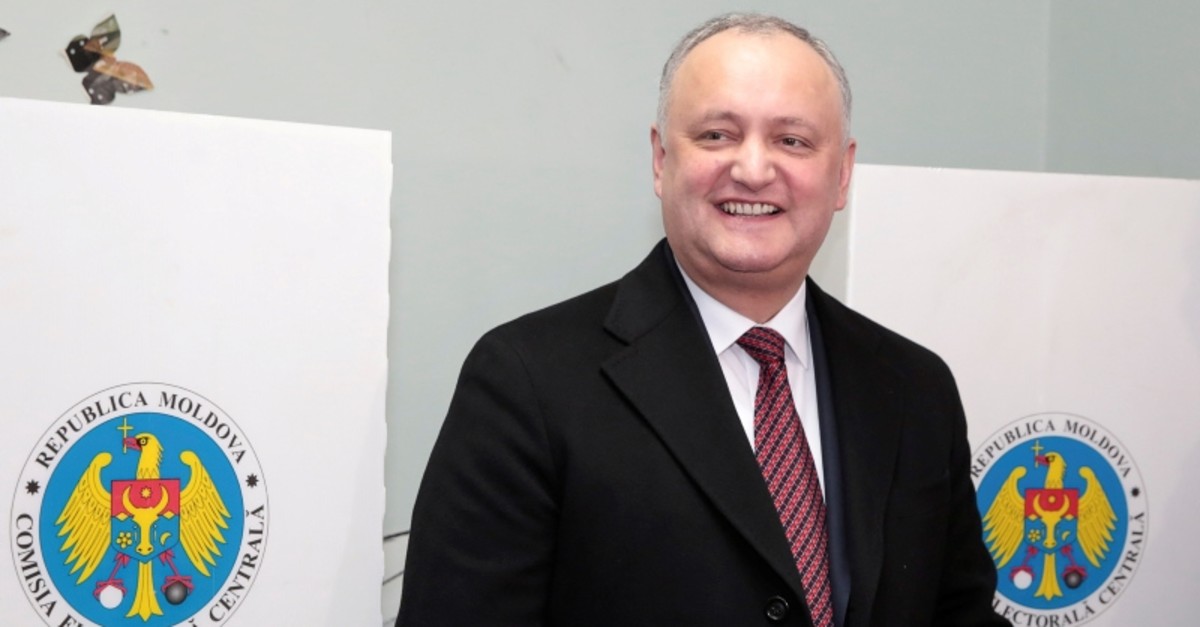 The court explained its decision by the fact that Dodon had not dissolved parliament as mandated by an earlier Constitutional Court verdict.

ACUM leader Maia Sandu, a former education minister and World Bank adviser, was appointed as the new prime minister on Saturday, vowing to curb the influence of oligarchs in the east European country.

Her appointment followed months of deadlock after a February election produced a hung parliament.

But the Democrats accused her and the Socialists of usurping power. They say Dodon had ignored a ruling by the Constitutional Court stipulating that if a government was not formed by June 7, there would have to be another election.

Moldova has been dogged by political instability and corruption, especially since a scandal known as the "theft of the century" emerged in 2014-2015 in which $1 billion, around an eighth of its economic output, was pilfered from three banks.