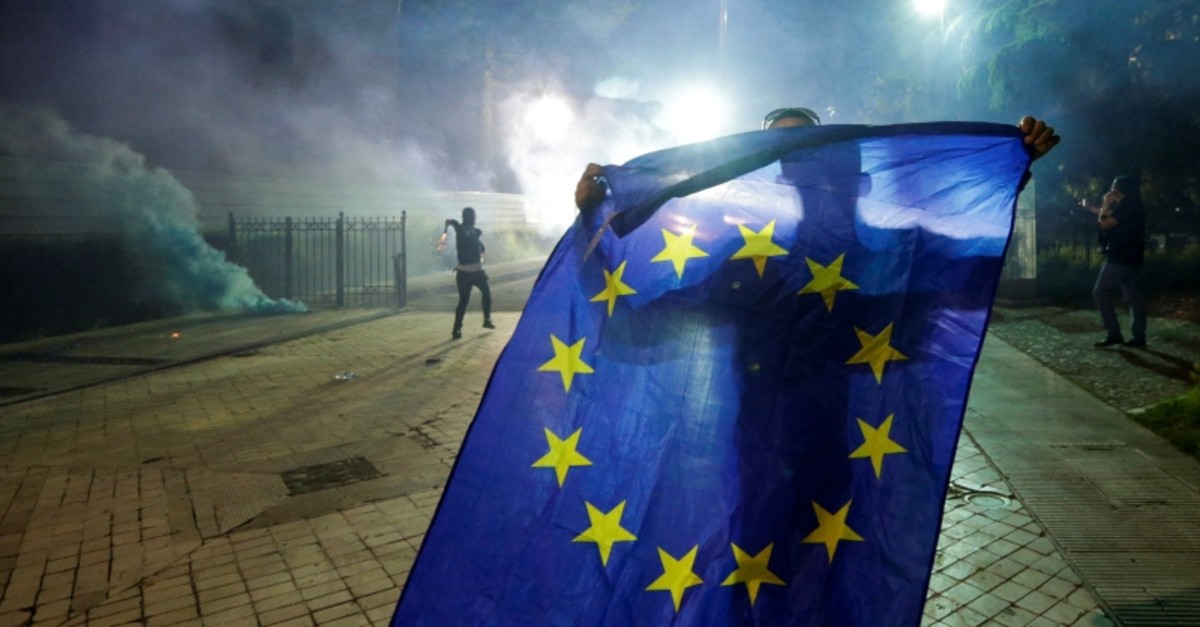 The European Union said Friday that "Russian sources" had carried out sustained disinformation efforts to suppress turnout and sway voters during the elections to the European Parliament last month.

But the report did not elaborate on what it meant by "sources" and said it was not yet able to identify a "distinct cross-border disinformation campaign" targeting the elections.

The European Commission report follows pre-election warnings from Brussels to EU countries and social media giants like Facebook and Twitter to guard against possible "fake news" from Moscow.

"Available evidence has not allowed to identify a distinct cross-border disinformation campaign from external sources specifically targeting the European elections," the report said.

"However, the evidence collected revealed a continued and sustained disinformation activity by Russian sources aiming to suppress turn out and influence voter preferences," the report said.

The report said, for example, that "malicious actors" used the fire in the Notre-Dame Cathedral in the French capital two months ago to show the alleged weakening of Western and Christian values.

European commissioners Vera Jourova and Julian King were due to give a press conference to give more details about the report.

The commission said it will take some time to determine the "scope and impact" of disinformation campaigns because of their complex and sophisticated nature.

Official figures showed that turnout for the May 23 to 26 elections was at a 20-year high amid growing debate about the future of the EU.

And, even though populists and euroskeptics made significant inroads, they did not achieve the breakthrough feared by the political establishment.