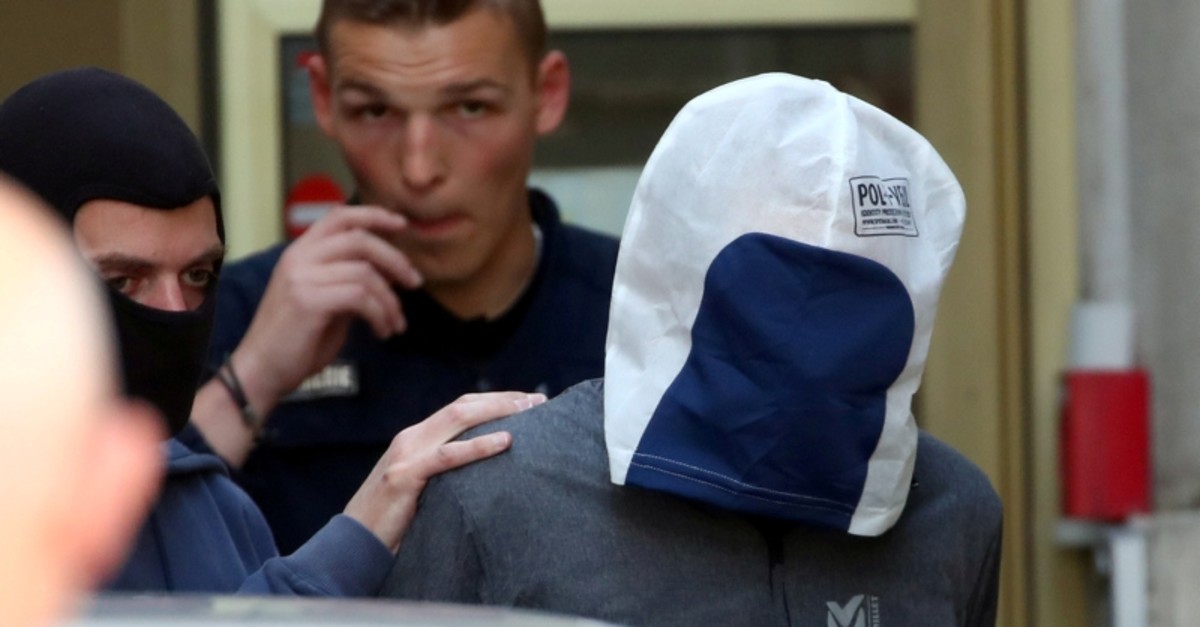 Spain wants to try Ternera over accusations that he ordered the bombing of a Civil Guard barracks in the city of Zaragoza in 1987 that killed 11 people including six children.

Ternera was arrested in the French Alps on a separate warrant from a Paris court that sentenced him in absentia in 2017 to eight years in prison for membership of a terrorist group, a French judicial source said.

A Paris appeals court ruled on Wednesday that Ternera could be released under judicial supervision until a June 28 hearing. But he was kept in detention after French authorities received the extradition request, the source said.

Ternera, described by Spain as the Basque separatist group's most wanted fugitive, had been on the run since 2002 prior to his arrest.