UK minister suspended after manhandling climate change protester, grabbing her by the neck 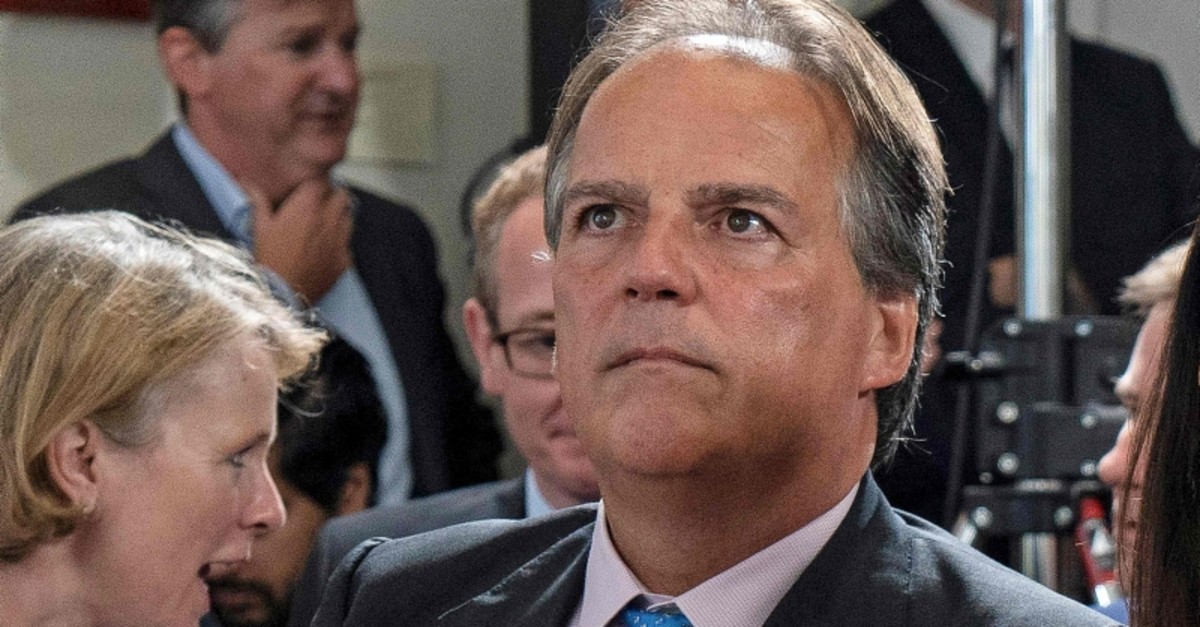 Mark Field, a British junior foreign minister, has referred himself for a government investigation after grabbing a demonstrator by the neck and pushing her when a climate-change protest interrupted a speech by Britain's finance minister.

Field grapples with a woman and then holds her by the back of her neck as he marches her out of a room, according to footage posted online by broadcaster ITV.

"I deeply regret this episode and unreservedly apologize to the lady concerned for grabbing her but in the current climate I felt the need to act decisively to close down the threat to the safety of those present," Field said in a statement to ITV.

"In view of the publicity around this incident I am referring myself to the Cabinet Office to examine whether there has been a breach of the ministerial code, and will of course cooperate fully with their investigation," he said.

Field's office did not immediately respond to a request for comment from Reuters.

The main opposition Labour Party's spokeswoman for women and equalities Dawn Butler said Field should be immediately suspended or sacked. "This is horrific," she wrote on Twitter.