That whole time-free island thing? It was just a PR stunt for Sommaroey, Norway says 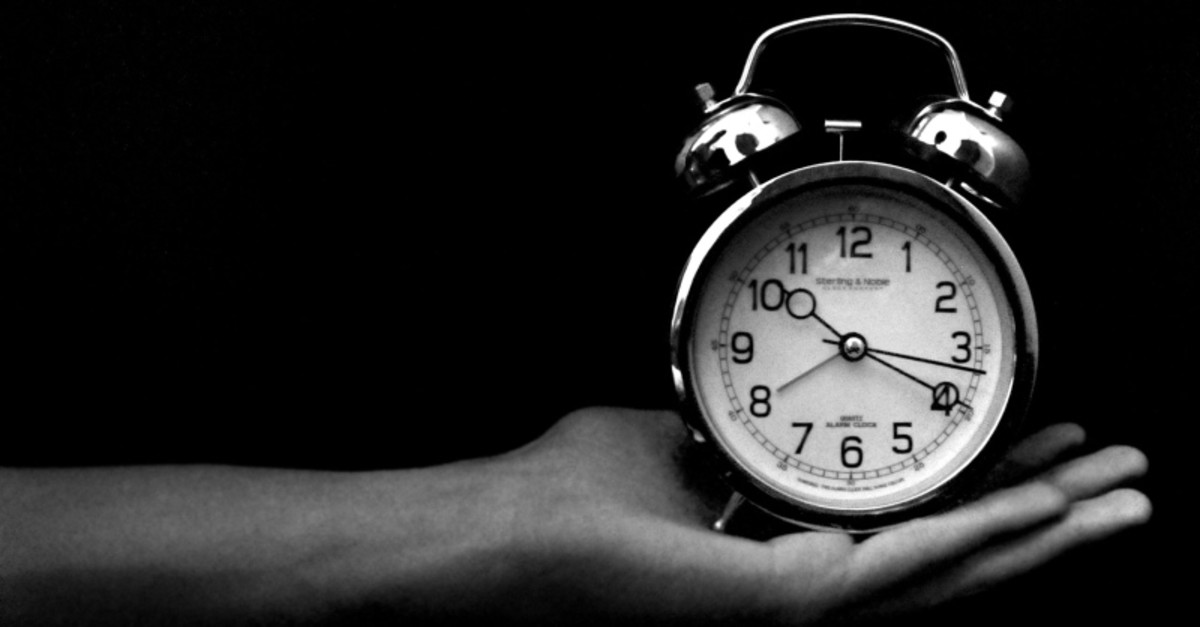 Having made headlines around the world with a claim that a small island wanted to free itself from the tyranny of time, Norway is now setting the record straight: The whole campaign was a PR stunt with metronome precision.

Located north of the Arctic circle, Sommaroey basks in the midnight sun in the summer months, and the star doesn't set on the horizon for 69 days of the year.

The long period of constant sunlight plays havoc with circadian rhythms and the some 320 inhabitants allegedly launched a campaign to become the first "timeless" zone in the world, at least in summer.

Freed from the chains of Chronos, the initiative would have meant the end of traditional hours at school or work, watches would be relegated to serve as love padlocks on the bridge leading to Sommaroey.

The unusual idea piqued the interest of media worldwide, but there was a problem: The entire campaign was a marketing stunt employed to attract more tourists to Norway's northern regions.

Behind the idea for the stunt stood the state-owned Innovation Norway, which apologized Wednesday for deceiving the media.

"That state-owned Innovation Norway is financing and producing fake news is hard to believe. That they're doing it with pride is straight up frightening," Kristoffer Egeberg, editor of the fact checking website Faktiskt.no, wrote in a comment.

AFP was also interested in covering the story, but one detail caused concern.

When contacting the campaign "Let's stop time" to set up a meeting, the spokesman Kjell Ove Hveding, asked the reporter to call back... at 12:15.