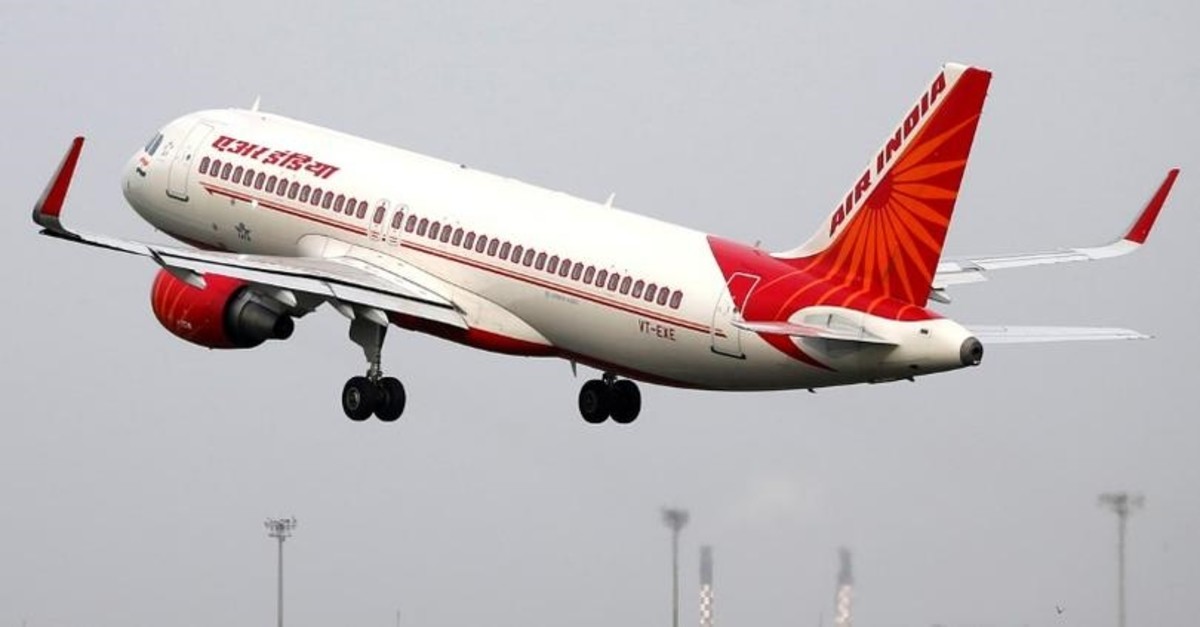 An Air India passenger plane flying to the United States was escorted by British fighter jets to land in London on Thursday after a fake bomb threat.

Air India said flight AI 191 from Mumbai to Newark had made a precautionary landing at London Stansted Airport "due to bomb threat."

Britain scrambled Typhoon fighters at supersonic speed to intercept the Boeing 777-337 and safely escorted it to Stansted which briefly closed its runway.

The Air India plane was directed to an isolated stand with police in attendance.

"An Air India Boeing 777 diverted into London Stansted Airport at approximately 1015 and landed safely with Essex Police in attendance. It is parked on an isolated stand away from the normal airport operations," the airport said.

"Our runway has now re-opened and is fully operational following a precautionary landing of Air India flight," it said.

An hour after the airline landed in London, an official at the state-run airline told Reuters that the threat was a hoax and the flight was already back in the air.