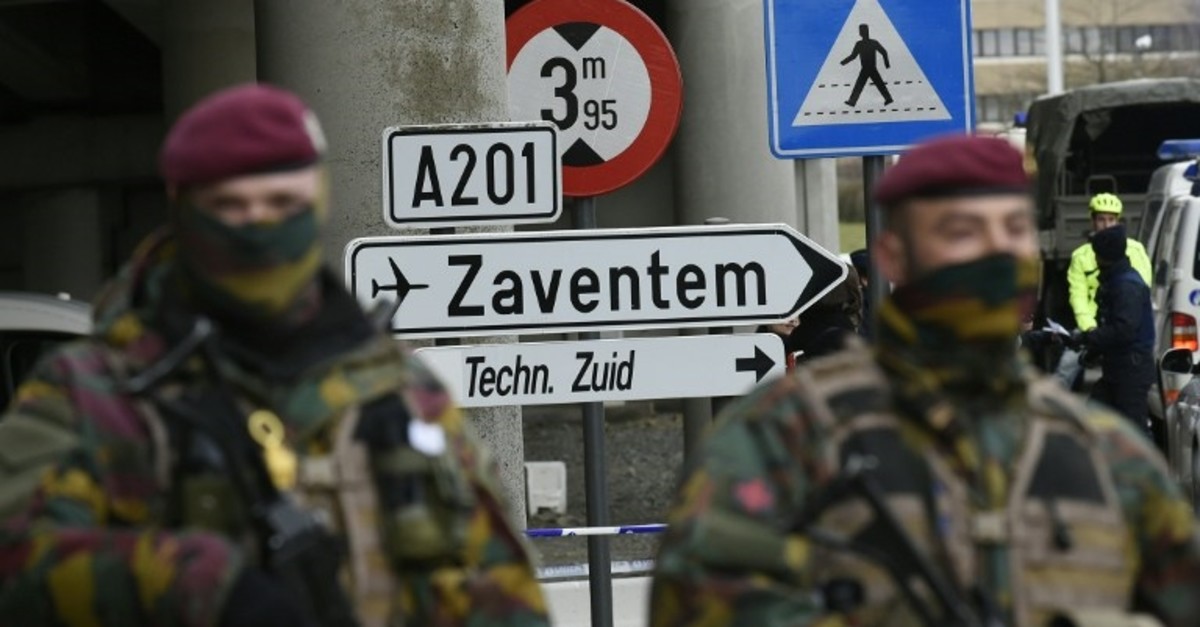 The threat from terrorism is still high in the EU, a report from the police agency Europol said Thursday.

Although there have been fewer attacks in 2018 than last year, more attempts by terrorist groups have been disrupted than the year before, the report added.

Terrorist attacks killed 13 people in the EU in 2018 and all the perpetrators were terrorists, Europol said.

The increase in arrests of right-wing extremists in the EU from 20 in 2017 to 44 last year "indicates that extremists of diverging orientation increasingly consider violence as a justified means of confrontation," the report added.

Separatists or ethno-nationalists alone carried out or attempted 83 attacks last year making them the biggest group of perpetrators, the report said.