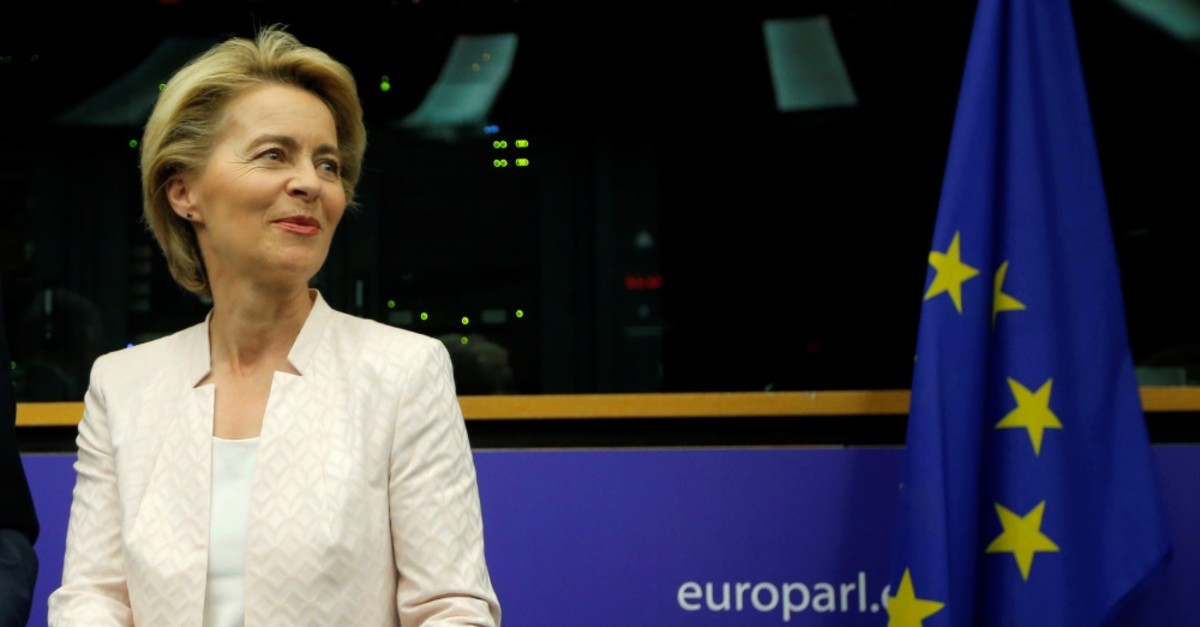 In a deal done by the 28 member governments on Tuesday after long and fraught negotiations, von der Leyen, a close ally of German Chancellor Angela Merkel, is due to replace Jean-Claude Juncker and France's Christine Lagarde will head the European Central Bank. Leaders hope the decision to put two women at the top of EU decision-making for the first time will send a positive message and repair damage wrought by such a fractious summit, diplomats said.

Installing her as European Commission president would make an "absurd" mockery out of the attempt to democratize the EU. Markus Soeder, the leader of Merkel's Bavarian allies, the CSU, also cried unfair. The CSU chief argued that his party's Manfred Weber, who had stood as the leading candidate for the EPP center-right bloc that came in top in the European Parliament polls, should be the one replacing Juncker.

Under fire for her record in particular as defense minister, von der Leyen has been battling problems from far-right extremists within the army to controversial contracts with business consultancies to cost overruns, including for the renovation of a vintage naval vessel.

The vote for president completes the roster of the EU's five most important jobs, with the others settled on Tuesday at the end of three days of negotiation among the EU's 28 national leaders in Brussels. Sassoli's election to a two-and-a-half year term as parliament president, effectively the speaker of the chamber, is a sought-after post by the major European political families, though less coveted than that of president of the European Commission or European Central Bank. "We must have the courage to relaunch our integration project, we must make our union evolve," he told MEPs, urging them to be "more responsive to the demands of our citizens."