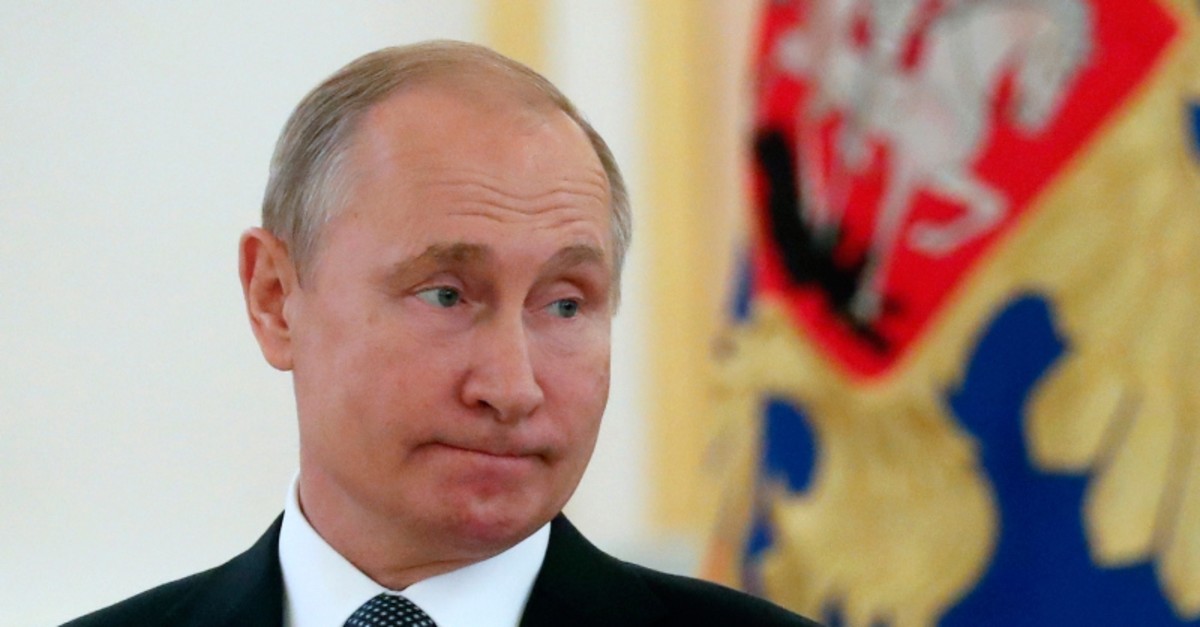 Russian President Vladimir Putin disclosed on Thursday for the first time that a top-secret military submarine hit by a fatal fire three days ago was nuclear-powered, prompting Russia's defense minister to assure him that its nuclear reactor had been contained.

Russian officials have faced accusations of trying to cover up the full details of the accident that killed 14 sailors as they were carrying out what the defense ministry called a survey of the sea floor near the Arctic.

The Ministry of Defense said the incident took place on Monday, but it was not officially disclosed until late on Tuesday and there was no indication until Thursday whether the vessel had a nuclear reactor on board despite intense interest in that question from authorities in neighboring Norway.

Putin, in a Kremlin meeting with Defense Minister Sergei Shoigu, disclosed the fact that the submarine had been nuclear-powered for the first time by asking Shoigu about its condition after the deadly fire.

"...The Nuclear reactor on the vessel is completely isolated and unmanned. All the necessary measures were taken by the crew to protect the reactor which is in complete working order," Shoigu told Putin, according to a Kremlin transcript.

The fire had erupted in the submarine's battery compartment, Shoigu added.