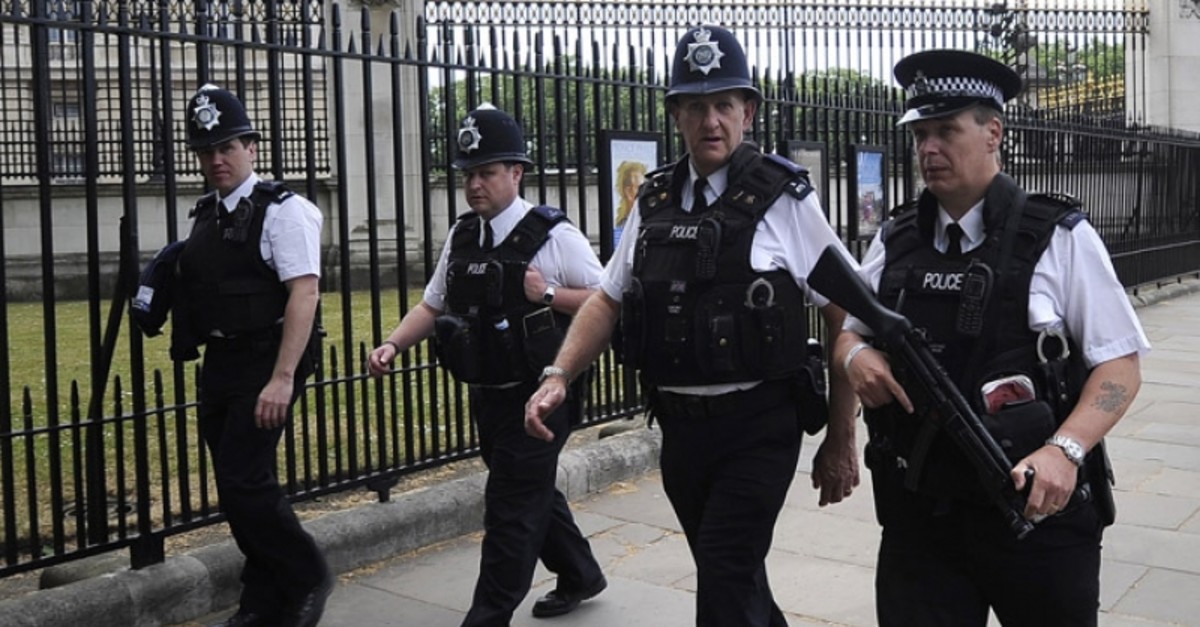 Details about what prosecutors have called one of Britain's largest-ever modern-day slavery rings have emerged with the conviction of eight people originally from Poland.

Prosecutors say more than 400 victims were forced to work for minuscule wages while their masters earned some 2 million pounds ($2.5 million) and lived a luxurious lifestyle. Reporting restrictions were lifted Friday, allowing details to be published.

The group preyed on the homeless, former convicts and alcoholics in Poland and lured them to Britain with false promises of well-paid work. Some ended up being paid less than $1 for a day's work and were held in squalid conditions.

Five men and three women originally from Poland have been convicted of modern-day slavery offenses and money laundering.

Jurors in two separate trials at Birmingham Crown Court heard testimony from more than 90 victims, with indications that at least another 350 had been trafficked by the criminal gang.

Victims reported being forced to wash in a canal because they had no access to fresh water, having to plug leaky toilets with their blankets and sheets, and getting food from soup kitchens and food banks because their wages were not sufficient.

The group targeted vulnerable people in Poland for recruitment, including newly released convicts, and placed them in England in cramped, rat-infested lodgings. They were put to work on farms, rubbish recycling centers and poultry factories.

The victims ranged from teenagers to people over 60.

Judge Mary Stacey said at the end of the first trial that the traffickers' "degradation" of fellow human beings had been "totally unacceptable." She imposed prison sentences of up to 11 years.

She said the belief that slavery had been ended in Britain was not true: "The hard truth is that the practice continues, here in the U.K., often hiding in plain sight."

The police investigation and research by the charity Hope For Justice turned up numerous cases of abuse.

In one instance, a man who complained about poor pay and living conditions had his arm broken, was given no medical care, then ejected from the lodgings.

Another was forced to remove his clothes and threatened with the removal of his kidneys if he did not keep quiet about the situation.

In the second trial, which ended in June, 52-year-old Ignacy Brzezinski and Wojciech Nowakowski, 41, were convicted. A third, Jan Sadowski, 26, pleaded guilty.