Russia does not want sanctions on Georgia, Putin says 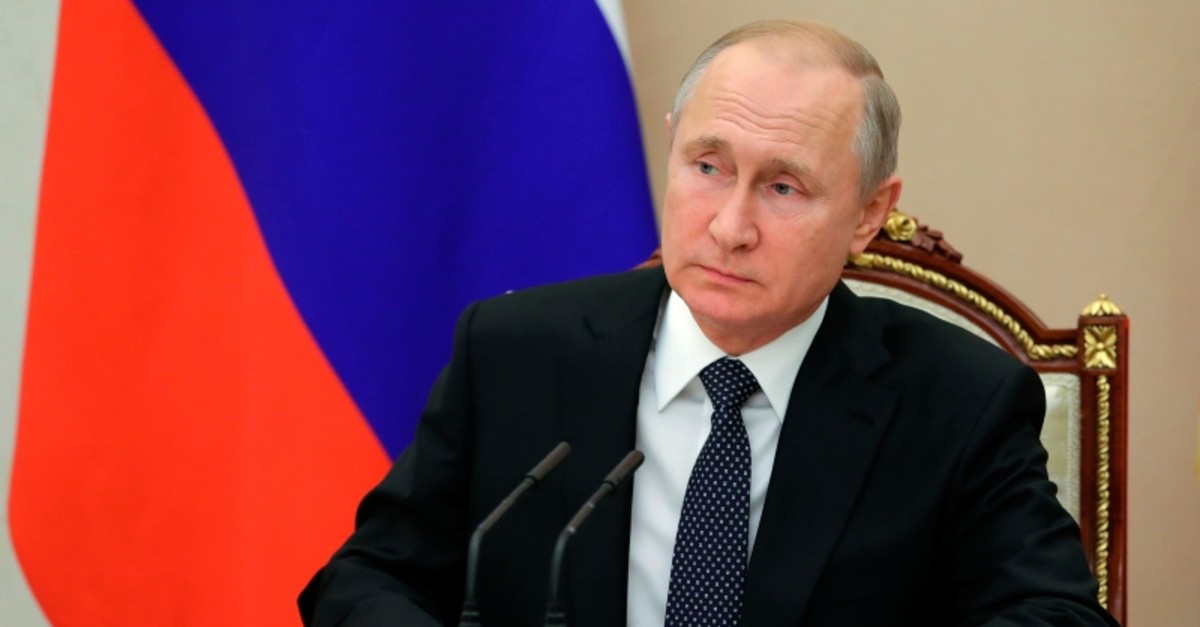 Russian President Vladimir Putin said in televised comments on Tuesday that he did not support a parliamentary call to impose tough economic sanctions on Georgia.

The Russian parliament unanimously backed a resolution earlier on Tuesday urging the government to draw up sanctions against Georgia, a move that would sharply escalate a political crisis between the neighbors.

"I would not impose anything that could complicate our relations for the sake of restoring full ties," Putin said in comments broadcast on state television.