Protests in Netherlands after kids' playfield ordered closed over noise 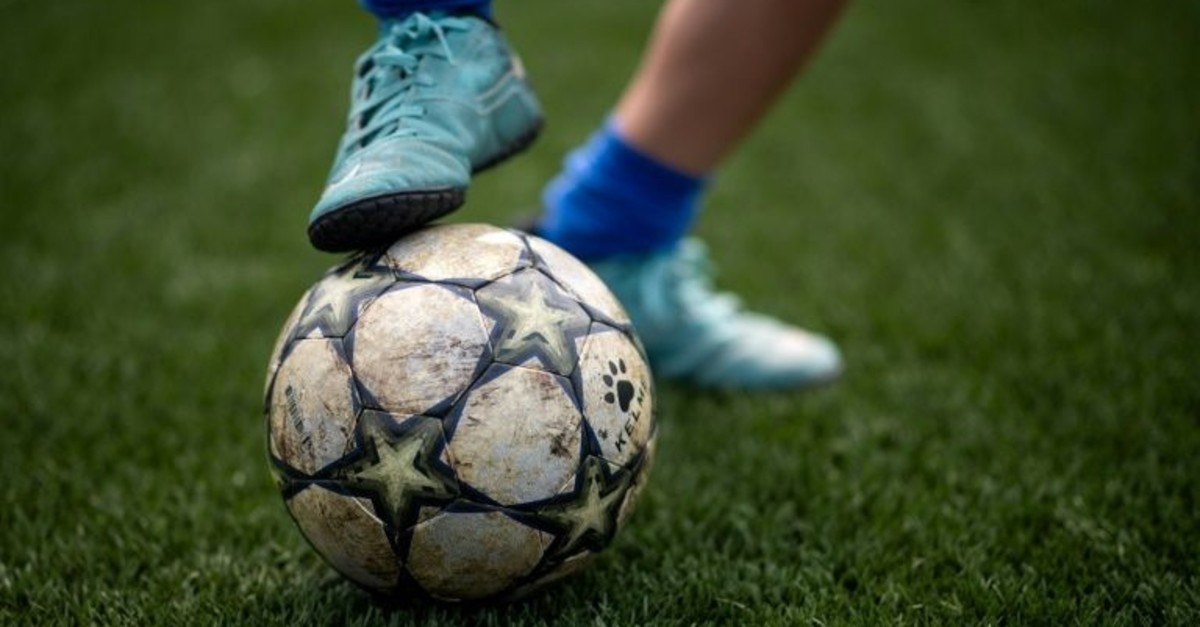 Dutch authorities have ordered a primary school football field to close because children using it were too noisy, in a move that has sparked protests and questions in parliament on Wednesday.

Residents in a newly-built block of luxury flats had complained about screaming and shouting by pupils of the De Buut primary school in the Netherlands' oldest city of Nijmegen.

Authorities measured a noise level of 88 decibels from the field -- higher than the legally-allowed 70 decibels -- and said it must be shut down, De Volkskrant newspaper reported.

School principal Janneke Colsen said it was a "bizarre situation" and the school risks a 10,000 euro ($11,200) fine if it fails to close the field by the end of the month.

"This is absolutely dishonest to the children. Especially now when we emphasize that children have to play outside more," she told the newspaper.

Protesters erected a banner next to the field saying: "Dutch Lionesses have to start somewhere", referring to the Dutch women's football team that came second in the women's World Cup that ended Sunday.

But Noel Vergunst, a council member of the eco-left GroenLinks Party, was quoted as telling a packed town hall meeting they had no option but to act.

"It's a difficult issue. But if complaints are made you have a duty as a municipality to investigate," Vergunst was quoted as saying by De Volkskrant.

"When measured, the acceptable noise standard was clearly breached, so we had to act," he said.

One of the questions: "Is it true that the little field has been there before the new apartments?"

"Children must simply be allowed to play sports and move around," Rudmer Heerema, an MP from Prime Minister Mark Rutte's VVD party, said on Twitter.

Land is a precious commodity in the Netherlands, which is the world's 22nd most densely populated nation, according to the World Bank, with much of the country reclaimed from the sea.