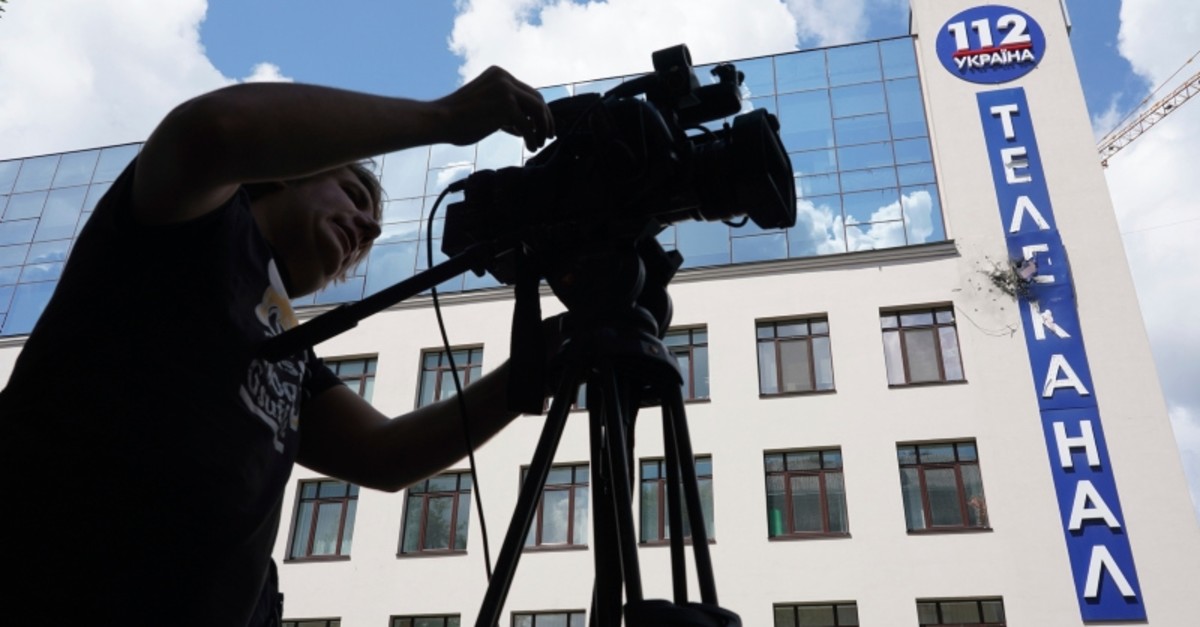 An unidentified assailant has fired a rocket-propelled grenade at a Ukrainian television station in the capital, Kiev, damaging the building.

No one was hurt in the attack Saturday, and Kiev police have initiated a search for suspects. Authorities have classified the attack as an act of terrorism.

The target was the Ukraine 112 television station, a network considered by some to be pro-Russian.

Ukraine 112, a 24-hour news network, is owned Taras Kozak, who is running for parliament on the Opposition Bloc party ticket, organized by Viktor Medvedchuk.

Medvedchuk has ties to Putin and was sanctioned by the U.S. in 2014.