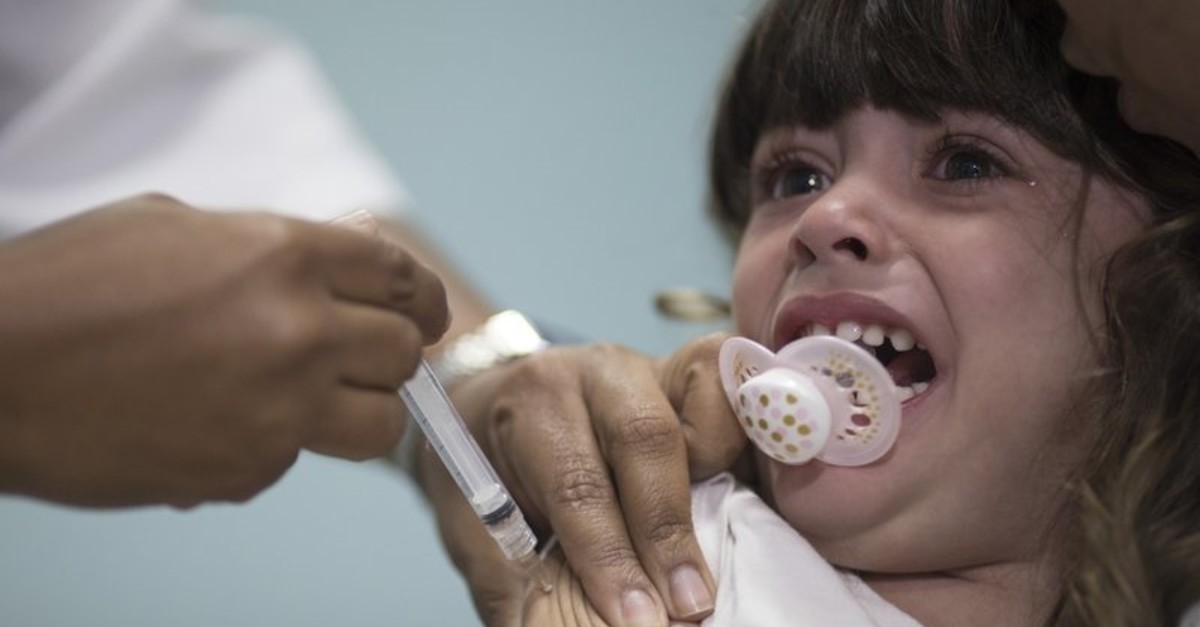 Children will only be admitted to kindergarten or school if they have had the jabs, and vaccinations will also be compulsory for staff in day-care centers, educational institutions, medical facilities and refugee shelters.

"We want to protect as many children as possible from a measles infection," said Health Minister Jens Spahn, who is aiming for at least 95 percent coverage.

Violations will lead to fines of up to 2,500 euros ($2,800) under the bill that is expected to pass easily through the Bundestag lower house of parliament.

Germany's pediatricians' association has long demanded mandatory childhood vaccinations against measles and a range of other diseases.

The U.N. World Health Organization (WHO) has warned that global efforts to increase immunization coverage against deadly diseases are stagnating.

Last year, 350,000 cases of measles were reported worldwide, more than double the number for 2017.

And they increased fourfold globally in the first quarter of 2019 compared to the same period last year, according to WHO.

The resurgence of the disease in some countries has been blamed on the so-called "anti-vax" movement, which is largely based on a 1998 publication linking the measles vaccine and autism that has since been debunked.