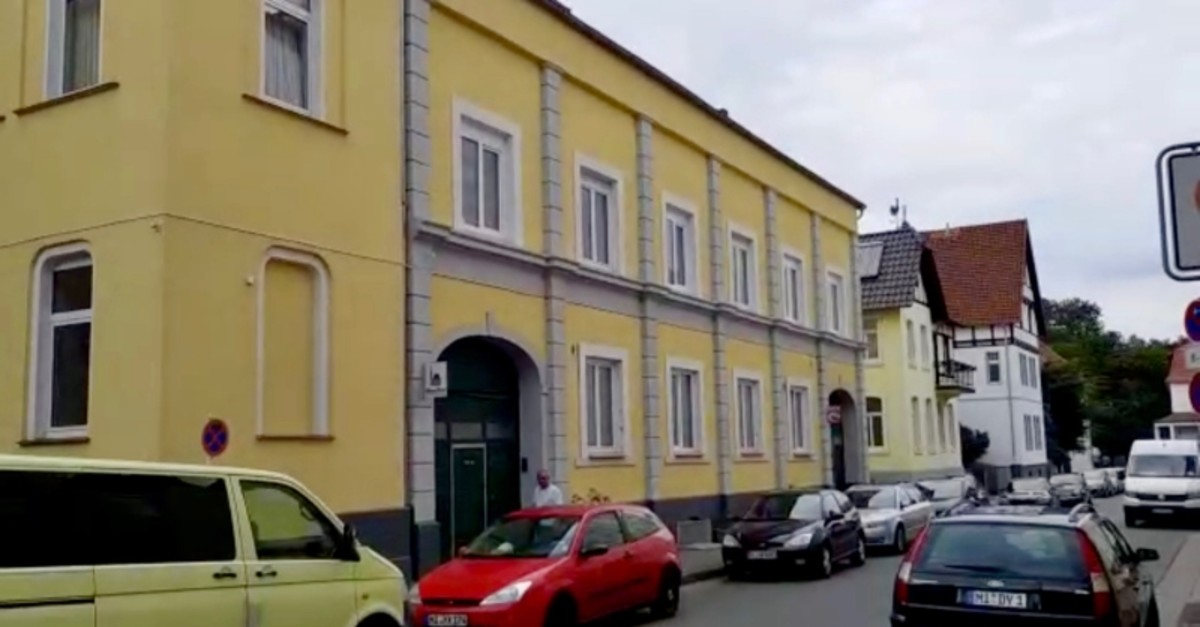 Unidentified assailants desecrated a mosque in the town of Minden in the very northeast of Germany's North Rhine-Westphalia state late Tuesday.

The assailants tore pages of a copy of Quran, the Islamic holy book, at the Barbaros Mosque, managed by the Turkish Islamic Union for Religious Affairs (DITIB).

DITIB representative Sebahattin Çiğdem said on Wednesday an investigation into last night's attack was launched after they saw a copy of Quran ripped up inside the mosque and called the police Wednesday morning.

He recalled, "our mosque had also been attacked on January 22, 2018. PKK terrorist organization supporters sprayed political messages on the doors and windows of the mosque.'' 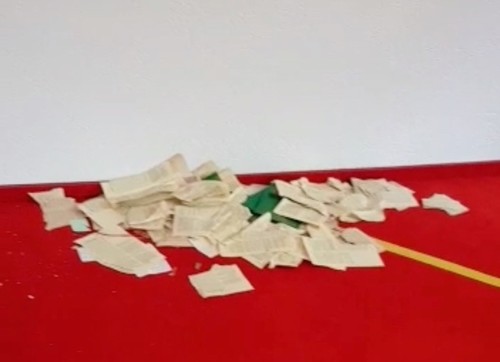 Another mosque in the German city of Cologne was attacked on Tuesday by three unidentified people, who caused considerable damage to the service building of the mosque.

An investigation has been launched into the attack. Germany's Turkish-Muslim community last Wednesday had called on authorities to take stronger action against far-right extremists, amid a growing number of threats and attacks targeting mosques and community centers.

A bomb threat that was sent to the DITIB last Tuesday forced an evacuation of Germany's largest mosque in Cologne, which is run by the group.

After searching the complex with bomb-sniffing dogs, the police found no bomb and the area was deemed safe.

The DITIB has a total of 857 mosques in Germany, where almost a 1,000 imams work. Most of the imams are appointed by Turkey and after working for four years in Germany, return back to Turkey. The salaries of these DITIB imams are paid by Turkey.

Cologne-based DITIB is one of the largest Islamic organizations in Germany. It was founded in 1984 as a branch of the Presidency of Religious Affairs (Diyanet), Turkey's top religious body.

Germany, a country of over 81 million people, has the second-largest Muslim population in Western Europe after France. Among the country's nearly 4.7 million Muslims, 3 million are of Turkish origin. Many Germans of Turkish descent are second and third-generation descendants of Turkish immigrants, who moved to the country during the 1960s.

Meanwhile, the Federation against Injustice and Racism (FAIR) came up with an initiative against the rising numbers of mosque attacks, named #brandeilig (brighted). The initiative says that between the years 2014 and 2018, they have registered 420 mosque attacks. They underlined, however, that they are yet to determine all the attacks. They added that many attacks went unreported. According to FAIR, on average, there has been an attack on a mosque every week and states that they want to change the habit of overlooking of these attacks and bring attention to the issue.

The organization also expresses that the attacks make the Muslim community in Germany feel unsettled and the attacks are not only a threat to Muslims but to the whole society. Coming up with a timeline on the issue on the website of the initiative, FAIR shows the frequency and the number of attacks every month of each year. According to the timeline, the number of attacks on the mosques was at its highest in March 2018. There is also a map for the locations of the attacks as well as a data library.

Germany has witnessed growing anti-Muslim sentiments and hatred of migrants in recent years triggered by far-right parties, which have exploited fears over the refugee crisis and terrorism.

Police recorded 813 hate crimes against Muslims last year. At least 54 Muslims were injured in those attacks carried out mostly by far-right extremists. The attacks come as anti-Muslim groups gain more political ground and power in Europe, as well as deadly assaults on mosques in Western countries, including the attack in Christchurch, New Zealand this March which took 51 lives and caused serious injuries.