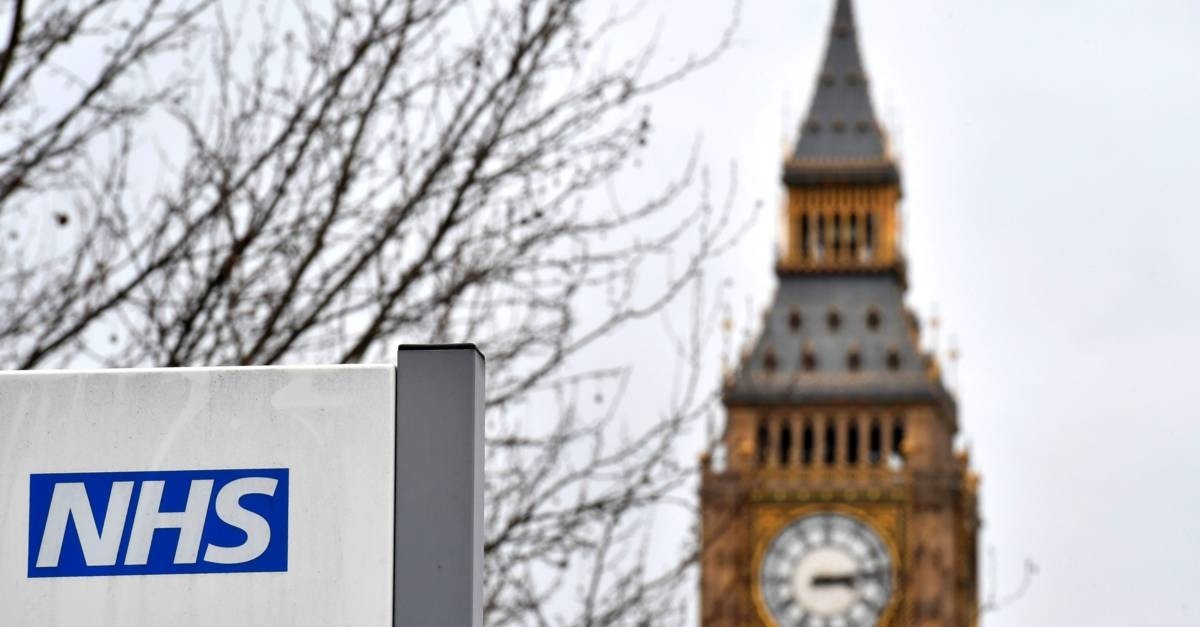 Another person has died in a listeria outbreak caused by eating contaminated food in hospital, bringing the total number of deaths to six, Public Health England said on Thursday.

The individual who died at Western Sussex Hospitals NHS Foundation Trust in southern England was one of nine confirmed cases of the infection, the public health agency said in a statement.

The deaths have been caused by an outbreak of listeria linked to sandwiches and salads at seven hospitals around the country.

"There have been no new cases of listeriosis linked to this outbreak," the statement said. "Our investigations continue and the public should be reassured that the risk continues to be low."

Listeria is a bacteria that usually causes mild illness in healthy people, but can be fatal to those with weakened immune systems.