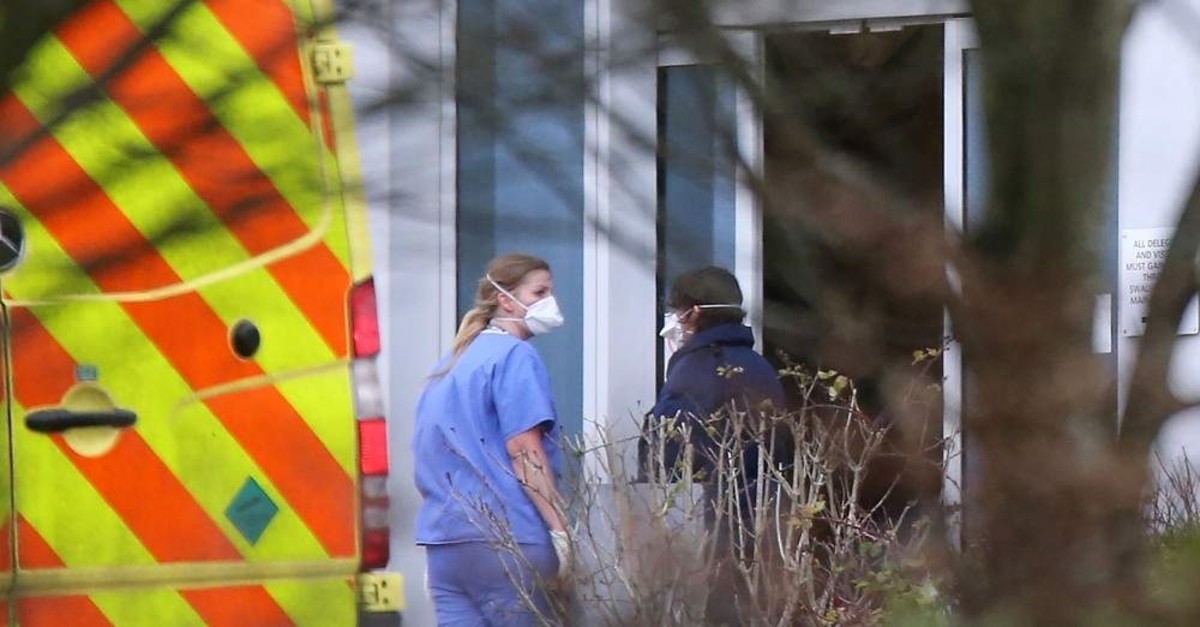 The United Kingdom on Monday declared the new coronavirus a serious and imminent threat to public health, a step that gives the government additional powers to fight the spread of the virus.

"The Secretary of State declares that the incidence or transmission of novel coronavirus constitutes a serious and imminent threat to public health," the Department for Health and Social Care said.

"Measures outlined in these regulations are considered as an effective means of delaying or preventing further transmission of the virus," it added.

The government designated Arrowe Park Hospital and Kents Hill Park as an "isolation" facility and Wuhan and Hubei province in China as an "infected area."

So far, Britain says it has recorded four cases of coronavirus while British nationals who have been flown back from Wuhan are being quarantined for 14 days.

Workers began trickling back to offices and factories around China on Monday as the government eased some restrictions on working during a coronavirus epidemic that has killed more than 900 people, most of them on the mainland.

The death toll of 97 on Sunday was the largest in a single day since the outbreak was detected in December and linked to a market selling animals in the Hubei provincial capital of Wuhan.