Grace of Monaco at Santralistanbul 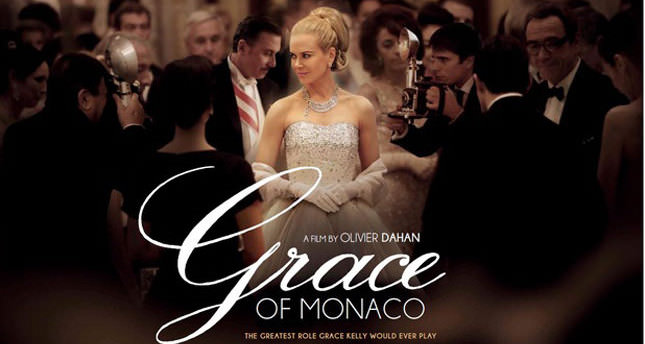 by Daily Sabah Aug 25, 2014 12:00 am
The American-French biography film is directed by Olivier Dahan. The elegant and beautiful Hollywood actress Nicole Kidman's performance as Grace Kelly, a late American actress and Princess of Monaco, is outstanding. The film focuses on the relationship between Kelly and Rainier III, Prince of Monaco, and her conflict with Charles De Gaulle about tax laws in the early 1960s. In 1999, Kelly was listed among the top American female stars by the American Film Institute.