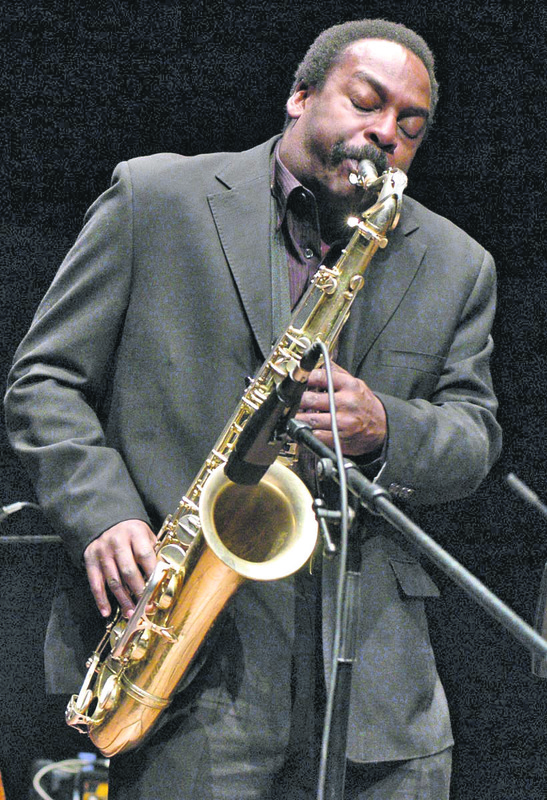 by Daily Sabah Mar 23, 2015 12:00 am
Grammy, Jazzpar and Newsday award winner David Murray, who has been considered a legend of neo-jazz for a long time, will take the stage at Babylon on March 25-26 with his band Infinity Quartet. Murray will perform for the Turkish audience for the first time with his band. The artist, who has tried many different musical genres with different artists and bands, such as Andrew Cyrille, Bobby Battle, James Newton, Henry Grimes, Power Quartet, David Murray Oclet, and Black Saint Quartet, has a large discography with over 30 studio albums. One of the prominent names of the new-jazz movement, multi-instrumentalist Murray, who is a successful bass clarinetist apart from being a tenor saxophonist, is known for his energy during his live performances.