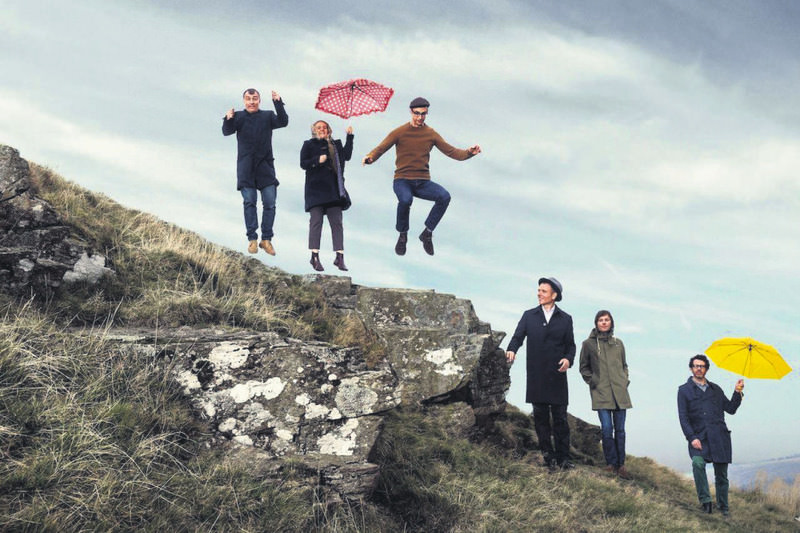 by daily sabah Oct 26, 2015 12:00 am
Featuring Cass McCombs on vocals and guitar, Dan Horne on bass, Jesse Lee on drums and Lee Pardini on the keys, the Scottish band Belle and Sebastian will perform at Volkswagen Arena on Friday. A pioneer of indie music, the band will perform for the second time in Turkey since their debut performance in the country in 2013 as part of the 25th Akbank Music Festival. Releasing nine albums so far, the band won the Brit Award in "The Best Band" category with their third album. Best known for their 1998 album "The Boy with the Arab Strap," Belle and Sebastian climbed to the top of the music charts with their songs like "Step Into My Office," "I Am a Cuckoo" and "Get Me Away From Here, I Am Dying." Last year, the band released another album "Girls in Peacetime Want to Dance." In 2005, the band was announced as the greatest Scottish band in a poll by List magazine, surpassing Idlewild, Travis, Franz Ferdinand and Simple Minds. Belle and Sebastian arouses different emotions in audiences, from happiness to sadness, but promises a night full of pleasure.