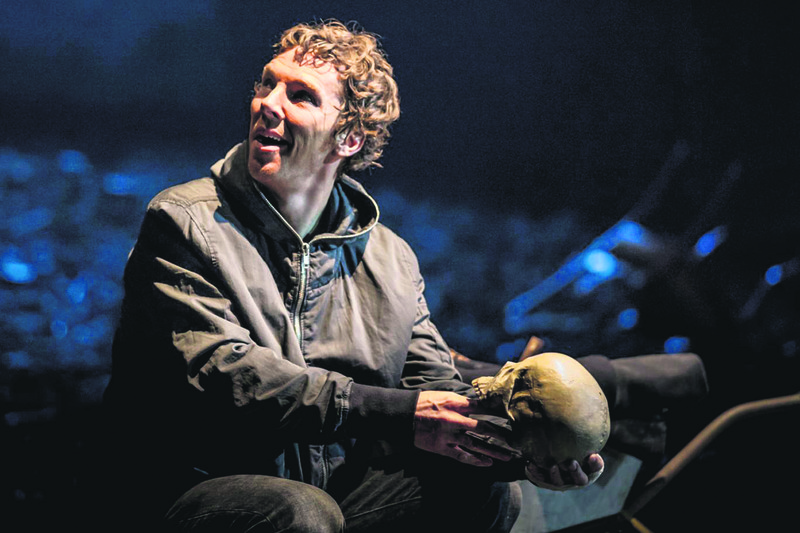 by Daily Sabah Dec 15, 2015 12:00 am
The initiative of Istanbul Foundation for Arts and Culture (İKSV), "Oyun Salonu" will screen the video of National Theater's "Hamlet" production throughout December. With the brand new project of "Oyun Salonu" the audience will be able to watch the video recordings of the famous play which was recorded from the best seat of the theatre hall where National Theater staged "Hamlet." Apart from Shakespeare's immortal play "Hamlet," "Oyun Salonu" will bring other productions which sold out in London and Broadway to İKSV's screen. British actor Benedict Cumberbatch, who is well known for his role in BBC adaptation of "Sherlock Holmes" and was nominated to the Academy Award for his performance in "The Imitation Game," plays Hamlet in the National Theater production. The tickets for the play which is directed by Lyndsey Turner were sold out a year before the scheduled stage date.