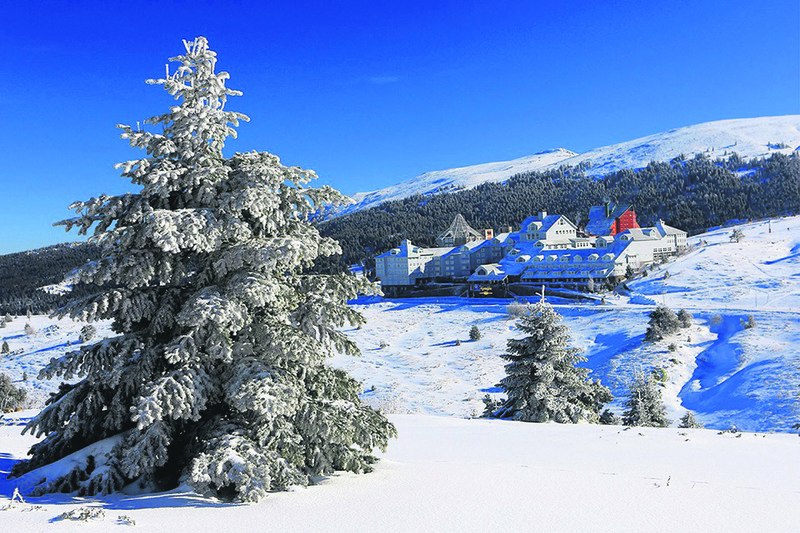 by Daily Sabah Dec 21, 2015 12:00 am
Organized by the Bursa Governorate, the "Bursa: The Mighty City" photographic exhibition will be on display in Istanbul until Dec. 25. The natural and historical beauties of the city are revealed in all their glory through the lens of Bursa-lover and photo artist Ali İhsan Öztürk, who has won several national and international awards as a member of Anadolu Agency. As a part of the exhibition, various workshops, show play performances and surprise events will take place. Speaking at the opening of the exhibition, Bursa Governor Münir Karaloğlu said the exhibition illustrates the historical and cultural heritage of Bursa through photographs. "2015 has been an important year for Bursa. We are featured in UNESCO's World Heritage List with our seven regions. Bursa, the only province in Turkey that is a member of the European Historic Thermal Towns Association (EHTTA) also hosted the general assembly of the association. We wanted to celebrate the rise of Bursa with an exhibition." Governor Karaloğlu underscored that they aim to promote Bursa more both nationally and internationally and said they invite all Istanbulites to the exhibition.