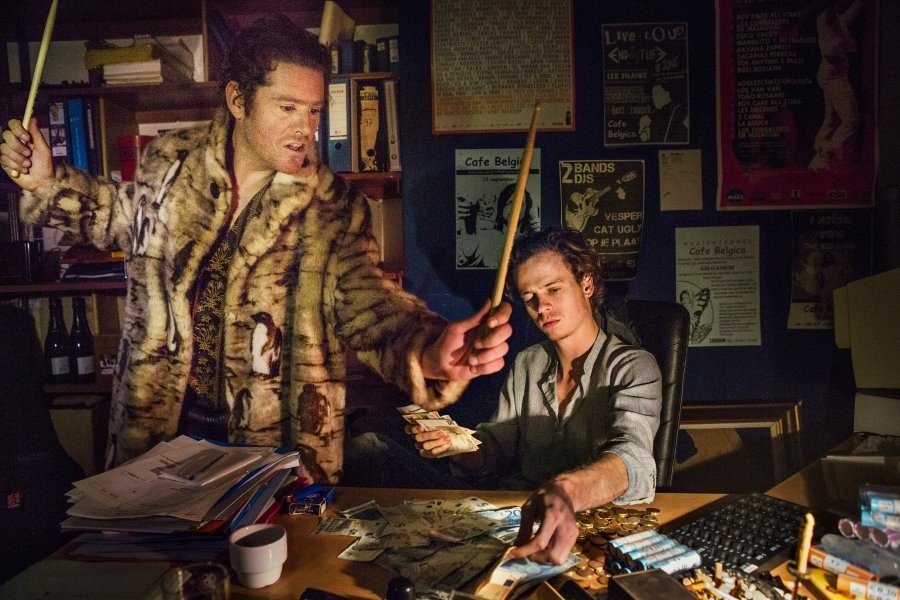 by daily sabah Aug 10, 2016 12:00 am
The UNIQ Open-Air Stage is screening critically acclaimed films to experience the nostalgic atmosphere of old open-air theaters. Director Felix Van Groeningen, who was nominated for an Academy Award for Best Foreign Language Film, has met the expectations of movie buffs and music lovers with his new film "Belgica," about 20-something Jo who tried to be an artist but failed. Jo transfers his passion to his newly open bar Belgica, which he wants to be different from all other bars around. Jo's brother Frank becomes busy with his farm, which is far away from the city and is expecting the birth of his second child. However, Frank has no idea about the direction his life will lead him and is not content. After a visit to Jo's bar, the two brothers decide to turn Belgica into a famous, modern entertaining hub in the heart of the city. Belgica turns into the place that the brothers have been dreaming of, and all the doors of the city open up to them.