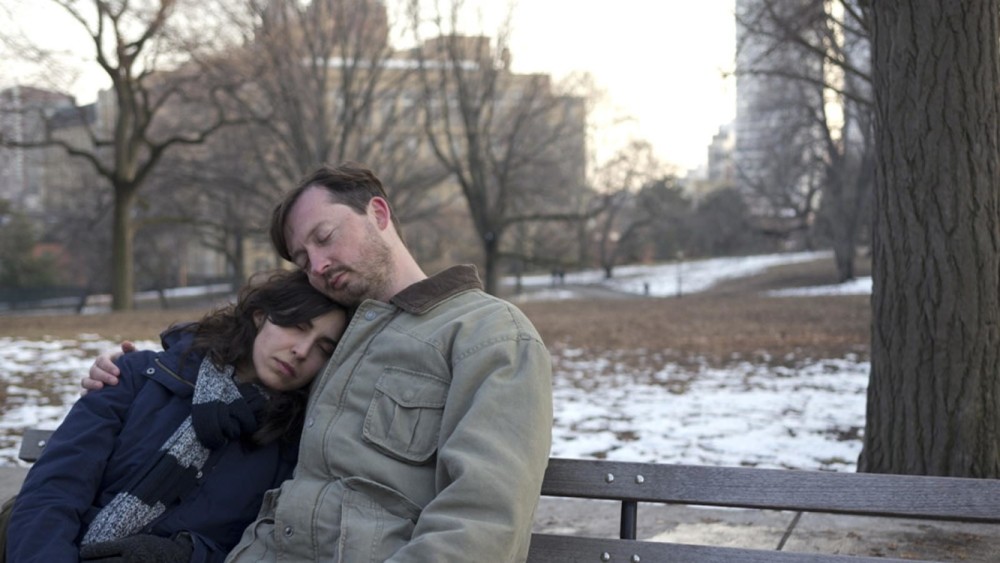 by Daily Sabah Feb 23, 2017 12:00 am
As a part of the !f Istanbul Independent Film Festival, director Matias Pineiro's 2016 film "Hermia & Helena" will screen today at Cinemaximum in Akasya Shopping Mall. The film is about Camila, a young Argentinian theater director who travels from Buenos Aires to New York to take up an artistic residency and develop her new project: a Spanish translation of Shakespeare's "A Midsummer Night's Dream."

Upon her arrival in New York, Camila quickly realizes that her work can't compensate for the loss of her friends and the boyfriend she's left behind. A new path appears when she begins to receive a series of mysterious postcards from Daniele, a former participant in the residency. The secrets lead Camila to abandon her studies and wind her way through a series of amorous detours, dead ends and new beginnings. Taking his cues from Shakespeare, Pineiro delivers an emotive and fascinating comedy about loneliness, love and relationships. It's a lovely departure from his previous work.