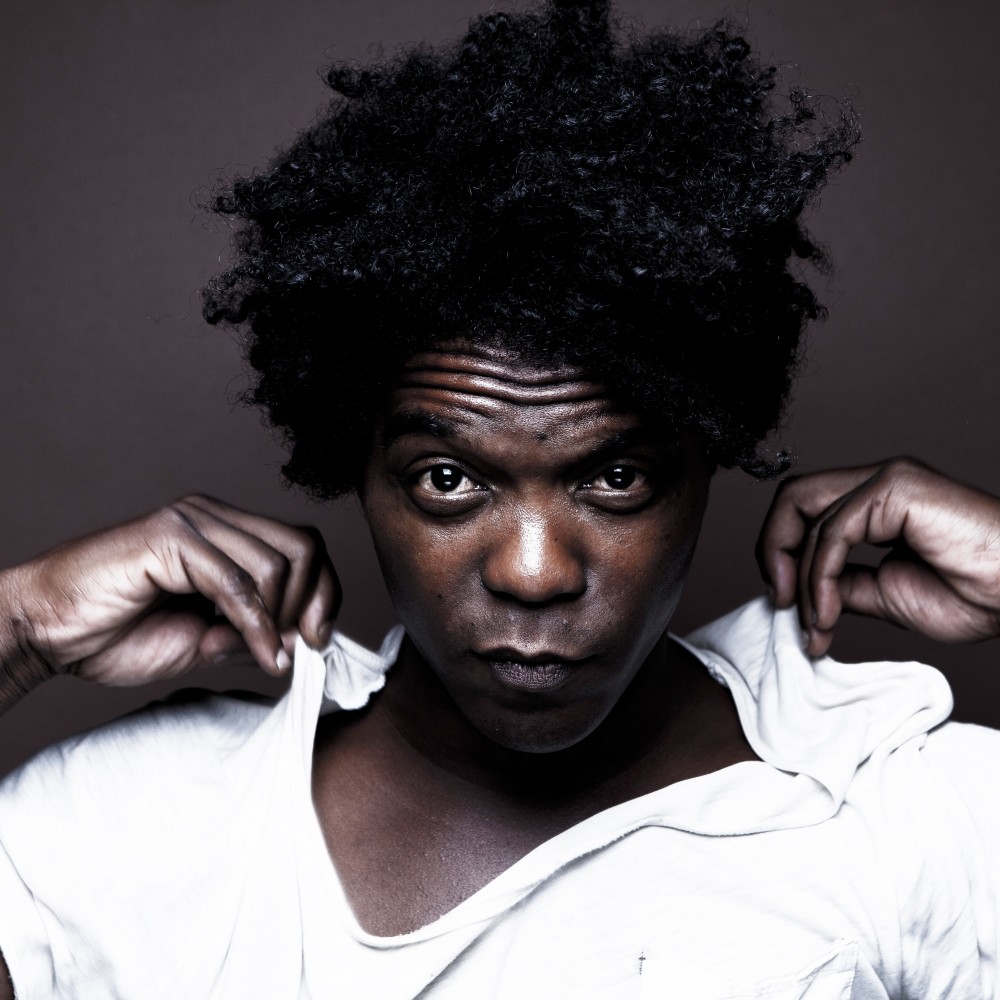 Taner Akyol, who contributed to the establishment of the bağlama instrument as a major in the Berlin University of Fine Arts, has attracted attention for his opera, symphony and chamber music compositions. Akyol is now exploring the limits of ethnic jazz with his trio. The concert's finale will feature Kaan Bulak alongside the Trio.

The Istanbul x Berlin Ensemble, the influential bridge set up by XJAZZ Festival between jazz musicians living in Istanbul and Berlin, will perform in the Studio. Sebastian Studnitzky and Ediz Hafızoğlu will be accompanied by Elif Çağlar Muslu's unique voice, drummer Tobi Backhaus, who lives in Berlin, and Matt Hall, one of the most prominent figures from Istanbul in jazz music in Turkey.