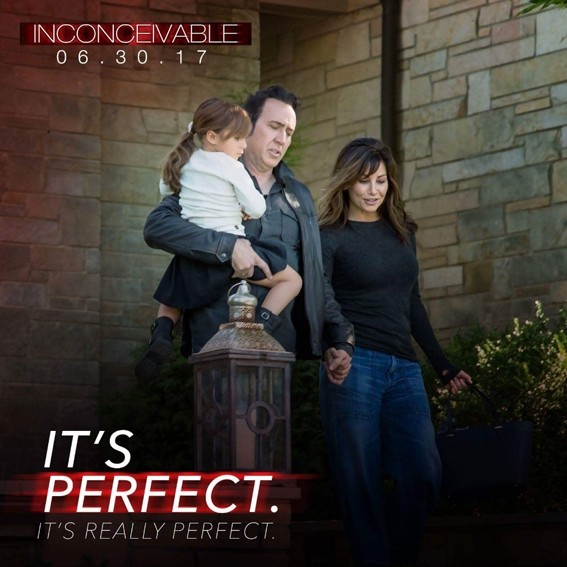 "Cinema Joy at Bosporus with Gaggenau" will start with delicious snacks prepared by Sait Halim Pasha Mansion's award-winning chef, moving onto popcorn and ice cream during the movie. A mysterious young woman, Katie, moves to a new town with her daughter while trying to escape her past. Katie becomes friends with Angela, who is also a mother like her and has a big family.

They quickly form a bond and become best friends. Their friendship turns into a different relationship with a proposal from Angela and her husband Briand. They want Katie to look after their child and live in their guesthouse. Katie's obsessed behavior toward their daughter and her endless lies cause Angela and Brian to realize that she is trying to break up their family.