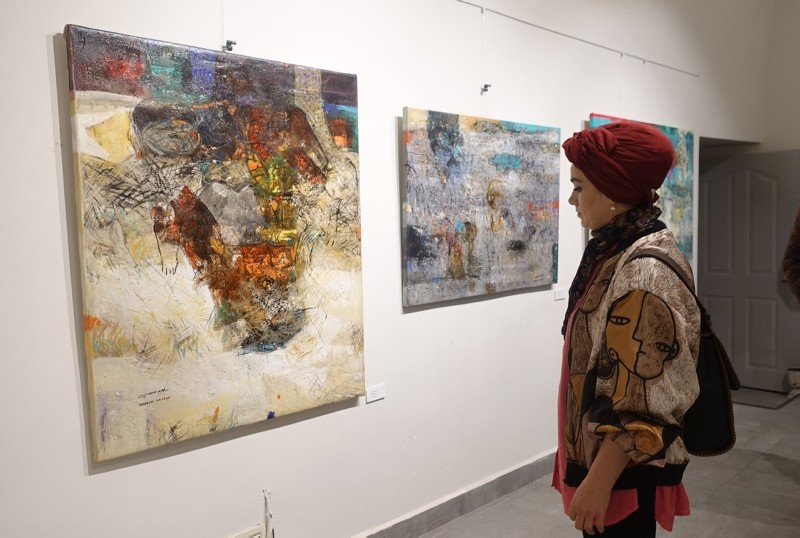 A solo show by a Syrian painter on Monday opened its doors in Istanbul.

Ibrahim al-Hasan's exhibit "Childhood on the Sidewalk," featuring 20 paintings, had a gala opening at the Independent Arts Foundation in the Fatih district's Çağaloğlu neighborhood, on the city's European side.

"All of these wars must end now," he said.

"These children will grow up after a while. We are all responsible for the children who are uneducated and we all have to do something individually."

At the opening gala, Hülya Yazıcı -- founder and chair of the Independent Arts Foundation-praised al-Hasan as an important artist who has enriched Turkey.

The exhibit will be open for visitors through Nov. 25. 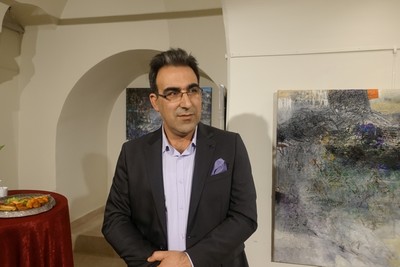 Syria has only just begun to emerge from a devastating civil war that began in 2011. Since then, hundreds of thousands of people have been killed in the conflict and millions more displaced, according to the U.N.

Turkey hosts some 3.5 million Syrian refugees, more than any other country in the world.

As of November 2017, there were some 620,000 Syrian school-age children enrolled in school in Turkey, according to Foreign Minister Mevlüt Çavuşoğlu.