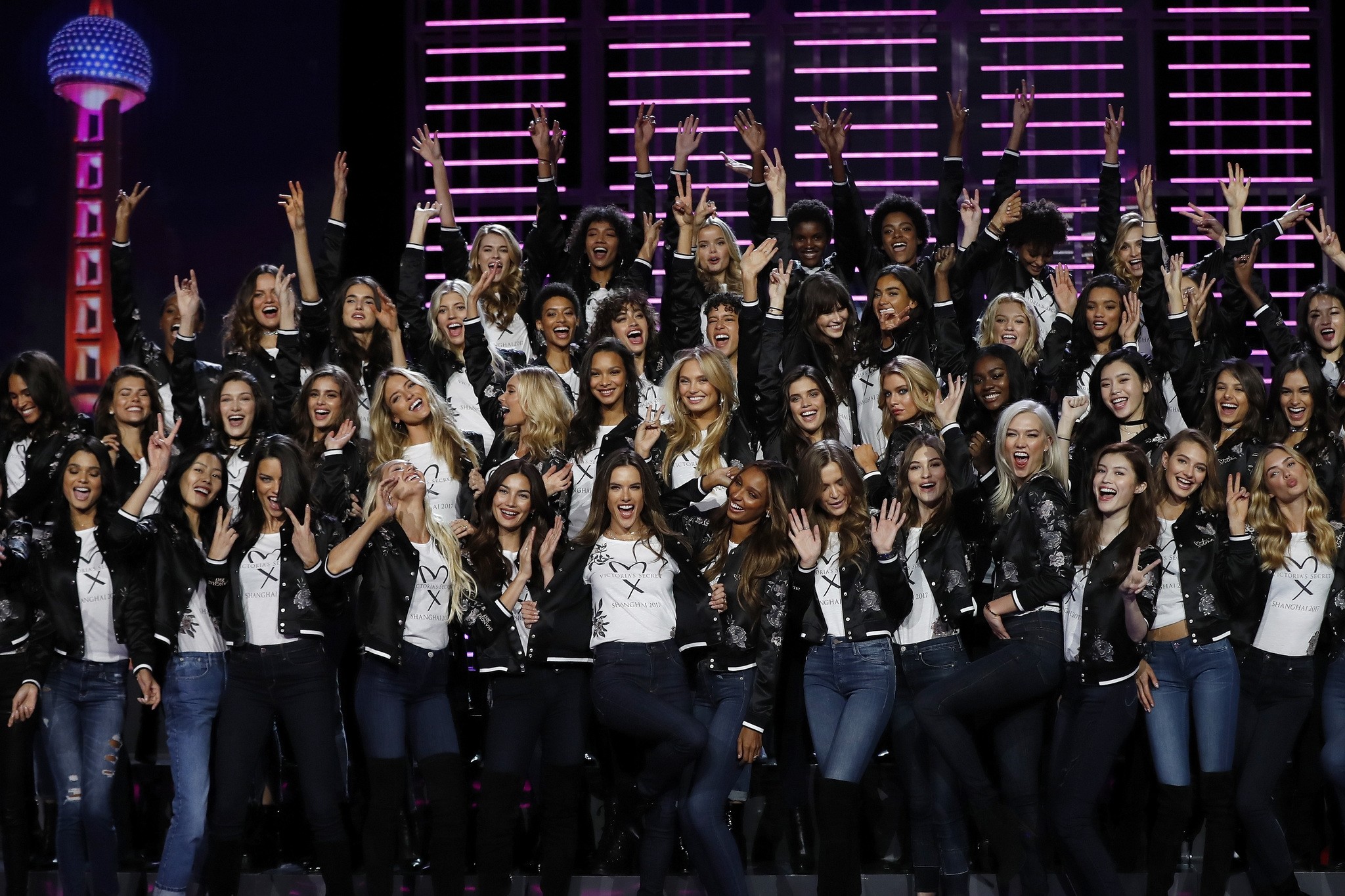 Victoria's Secret's glitzy annual fashion show hits the stage in China on Monday night for the first time, but will do so without several of its "angels" and star names who had been expected to attend, including model Gigi Hadid and pop singer Katy Perry.

Hadid has confirmed her absence, while reports have swirled ahead of the show about visas being denied over political sensitivities and strict controls around the Shanghai event - a potential headache for the brand famed for its racy lingerie.

Perry and Hadid have both drawn criticism in state media and online in China, the former for appearing at a concert in 2015 to show support for Taiwan, a self-governed island that China considers a wayward province and an integral part of its territory.

The furor underscores the challenges for global firms looking to hold major live events in China, even as music producers, Hollywood and sporting franchises increasingly look to tap into the country's fast-growing entertainment market.

"Brands have to be much more aware of politically or morally sensitive topics here," said Ben Cavender, Shanghai-based principal at China Market Research Group, adding the lure of the market meant most people would nevertheless take risks.

"It's a very different political environment than their home markets and we're at a time when China is on a drive to clean up behavior and push a sort of moral code."

China has long kept tight control of performers it allows into the country. Justin Bieber, Lady Gaga, Bjork and Bon Jovi are all banned over perceived bad behavior or for broaching sensitive topics like Tibet or Taiwan. 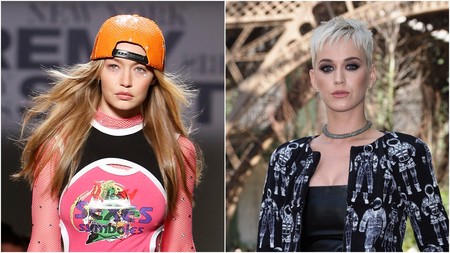 Under President Xi Jinping, a push to reinforce socialist "core values" in cultural products from video games to music shows has also meant firms like game developer NetEase Inc to the producers of the Grammy Awards have had to clean up their offerings.

Hadid, penned to be one of the Victoria's Secret "Angels" at the show, tweeted last week she was no longer attending. The tweet followed a video posted online of her squinting her eyes while holding a small Buddha statue drew ire in China.

U.S. media reports said Perry was denied a visa due to support for Taiwan at a 2015 show where she draped a flag of the democratic island around her shoulders.

Influential state-run Chinese tabloid the Global Times wrote in an editorial ahead of the show that it was "logical" the two had been denied visas due to their past actions.

"Payback was unavoidable. Those who are serious about developing careers in the Chinese market can draw lessons from this case and learn to abide by the rules in China," it said.

Victoria's Secret did not immediately respond to requests for comment.

Asked whether or why Hadid and Perry had been banned from coming to China, Foreign Ministry spokesman Lu Kang said he did not know any of the details of the situation, but reiterated that China welcomed foreigners to visit to carry out "normal" business, tourism and cultural activities and issues visas to those who meet the conditions.

"But at the same time I want to say that like all other countries, China as a sovereign state has the right to decide itself in accordance with its laws and policies whether or not to issue papers to foreign citizens," Lu said, without elaborating.

The show, held in Paris last year, blends fashion, fantasy and entertainment, and has featured scores of supermodels, celebrities and musicians since its inception in 1996. The firm claims to sell the world's "sexiest panties and lingerie".

The pre-show theatrics are an unwelcome distraction as Victoria's Secret looks to grow in a women's underwear market expected to hit $33 billion by 2020, according to Euromonitor. The firm opened its first mainland store in Shanghai this year.

But getting in the government's bad book would be even worse, said Ryan Bao, a Beijing-based executive at SM Entertainment. South Korean performers he worked with had been frozen out over the last year amid a political standoff between Beijing and Seoul.

"The government is very smart. It wouldn't openly say someone was banned or give the reason, but would find a way to keep them out anyway," he said.