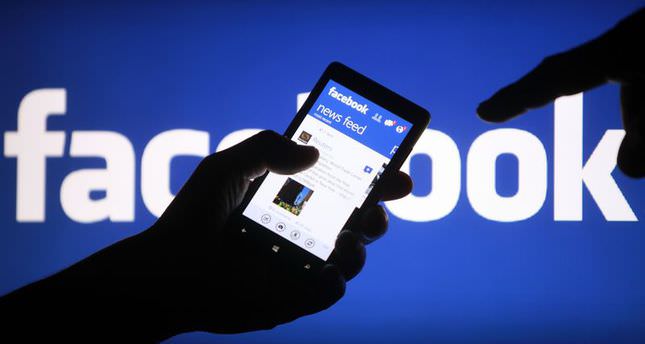 In a statement released on Wednesday, Facebook reported revenue of $2.5 billion with a 72 percent increase compared with quarter one of last year.

Facebook's shares soared more than four percent in extended trading after the results came out.

The networking giant Facebook, which turns 10-years-old in January this year, has 1.28 billion users to date worldwide with more than a billion of those accessing the site through a mobile device, such as a smartphone or tablet.

Google is the biggest player in the world, with a 32.4 percent share of the $117.6 billion spent on digital advertising in 2013.