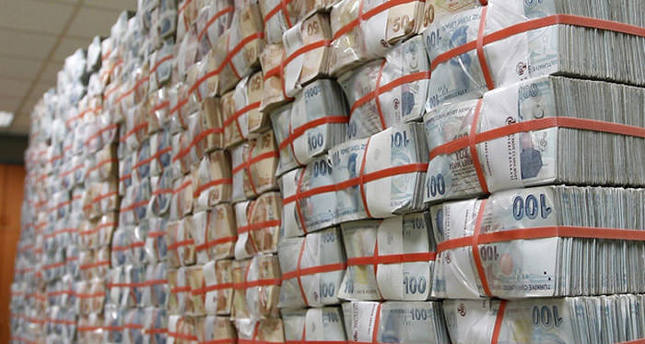 by Daily Sabah Nov 04, 2014 12:00 am
According to data published by the Turkish Statistical Institute (TurkStat) yesterday, the consumer price index (CPI) increased by 1.90 percent in October 2014. The month of October saw a 1.90 percent rise in the general CPI index compared to the previous month and 8.96 percent increase compared to the same month a year previous. The 12-month moving averages basis moved by 8.65 percent in October 2014. The increase in CPI was expected as input costs, especially in the energy sector - which has affected production costs - have been rising with prices. The government started its Medium Term Program on Sept. 8 with expectations that the end of year inflation rate will be 9.4 percent and the expected year-end inflation rate for 2015 will be 6.1 percent. Last week, The Central Bank of the Republic of Turkey (CBRT) had announced another increase to its end of year inflation prediction for the third time this year, sliding upward again from 7.6 percent to 8.9 percent.