Dollar’s strength is on the rise with 2.28 rate 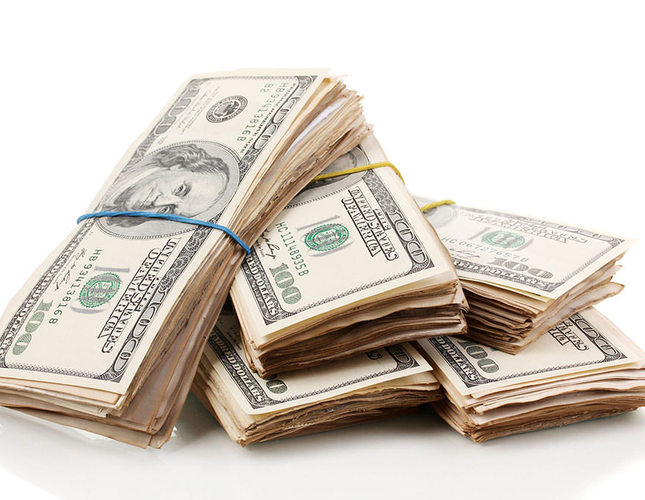 The US dollar is continuing its rise, which began following the US Federal Reserve's (Fed) decision to cut bond buying and close money outflows from the States on October 29. The U.S. dollar tested a 2.28 rate against the Turkish lira for the first time since October 10, with a continuous increase from the 2.19 rate on October 30.

Furthermore, the sharp decrease in Russian ruble affected world currency markets in favor of the strong currecies. The ruble to U.S. dollar rate has decreased by 1.61 percent by earlier today and its continuing two-day loss flows around 5.3 percent. Meanwhile, euro to dollar parity maintains its flows at 1.24, with euro to dollar flowing at 1.239 exchange rate.