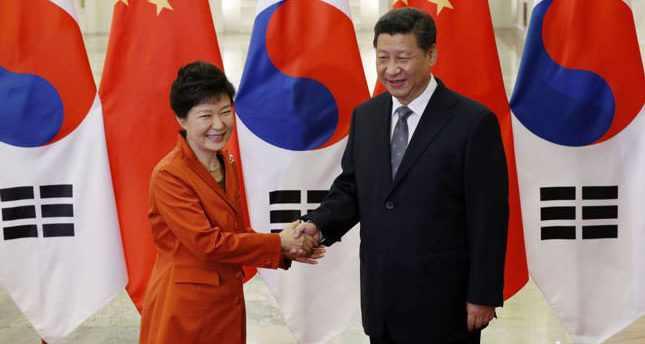 South Korea and China announce newly they had effectively secured free trade agreement to remove tariffs on over 90 percent of goods. The historic deal covers 22 areas including finance and online commerce