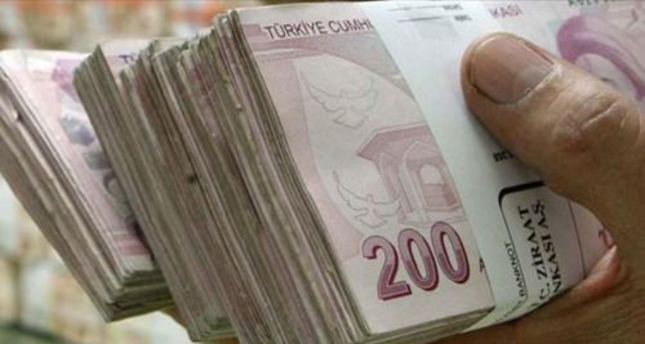 by daily sabah
Nov 17, 2014 12:00 am
According to a report by Bloomberg, Nomura Holdings, Japan's largest brokerage, says Turkey is giving investors more reasons to purchase the lira as it proves itself against negative forecasts and delivers the world's best returns. The lira surpassed other major emerging-market currencies by at least 1 percentage point in the last month, gaining value against the dollar, according to data prepared by Bloomberg. Olgay Büyükkayalı, a London-based strategist for Nomura, said that gains are being driven by the improvement in Turkey's financial balances among a decrease in oil prices to a four-year low. "Turkey's terms of trade are improving and the current-account deficit forecasts for next year will need to be trimmed," said Büyükkayalı, adding, "Fiscal is a big deal because Turkey is in a better spot than most emerging markets." Nomura's "strongest conviction" for the region since mid-October has been that Turkey's lira and local-currency bonds will outperform South African rand assets, which could last into December, Büyükkayalı added.