Falling inflation a worry for Europe and also the world 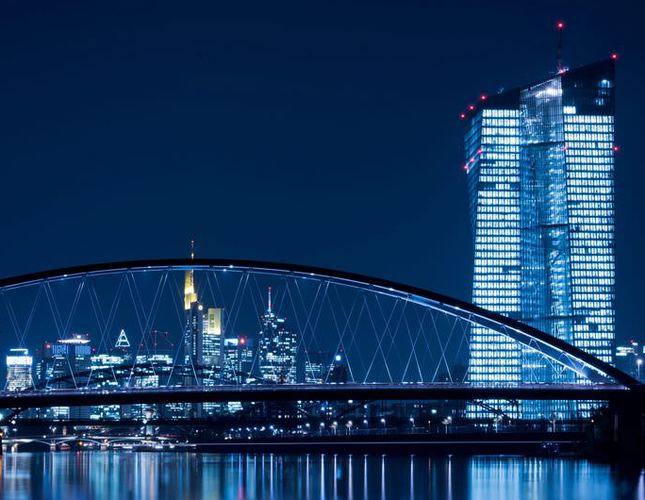 by Nov 23, 2014 12:00 am
European Central Bank President Mario Draghi has moved closer to launching sovereign debt purchases and data this week will show just how dangerously low inflation has fallen in the $13 trillion euro zone economy.

A sickly Europe has held back global economic growth for years, and now it is contributing significantly to powerful forces already dragging down inflation across the globe.

The latest Reuters poll suggests eurozone inflation relapsed to 0.3 percent in November, far from the ECB target of just below 2 percent.

"It is essential to bring back inflation to target and without delay," Draghi said on Friday. "Monetary policy can and will do its part to achieve this. But it is also clear that, as monetary policy works on the demand side of the economy, other policies can assist in this process - or at least not counteract it."

After many years of austerity, Draghi and others have come around to the idea of loosening fiscal policy to invest in infrastructure. But Germany, which could best afford it, is focused on balancing its books for the first time since 1969.

Despite years of zero interest rates across mature economies and trillions of dollars worth of emergency stimulus from central banks, alarm bells are ringing worldwide. Japan's experiment in raising sales taxes to try to revive inflation spawned news of yet another recession. The People's Bank of China, which is dealing with a falling property market and an inflation rate that has tumbled to just 1.6 percent, unexpectedly cut its main interest rates for the first time in more than two years on Friday.

The ECB, with rates as low they can go, has been doing everything in its power short of printing money - an option staunchly opposed by Germany. Yet private credit figures this week may once again fail to show any real impact from the cheap long-term loans the ECB has offered banks to lend on to businesses. Bank credit to the private sector has been contracting for more than two years and the few economists who gave a forecast expect another roughly 1 percent fall compared with a year ago.

Even if the ECB does engage in sovereign QE, it may not make much difference with euro bond yields already so low. The main effect would be to "contribute to a further depreciation of the euro to $1.15 by end-2016 and mitigate the upward pressure on bond yields in the eurozone that is likely to result from rises in U.S. Treasury yields as the Fed tightens the reins," wrote Melanie Debono at Capital Economics. But a rise in U.S. Treasury yields has been part of many economists' forecasts for years now. Despite solid growth and modest inflation - likely to be confirmed in official data next week - Treasury yields have either remained low or moved lower. With so many central banks having eased or prepared for possible easing over the last several months, it is becoming increasingly doubtful that the Federal Reserve will raise its benchmark rate from a record low by the middle of next year.