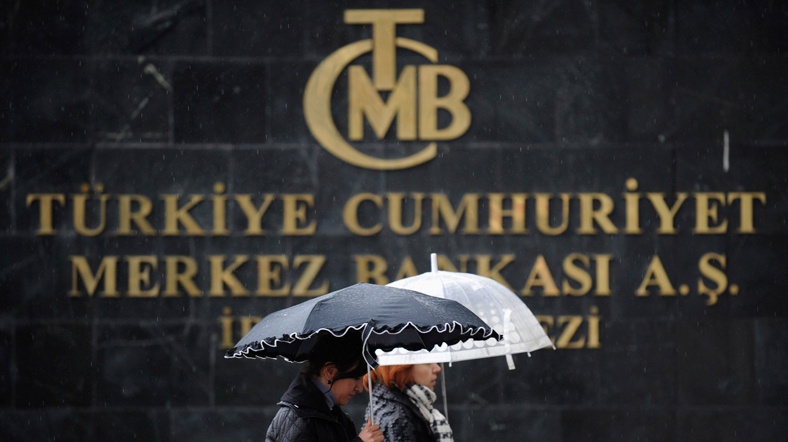 The concern over the Turkish lira became one of the main topics discussed at a Cabinet meeting held in Ankara yesterday. The Cabinet meeting was chaired by President Recep Tayyip Erdoğan for the second time since he became president.

Prime Minister Ahmet Davutoğlu called an emergency meeting on Sunday after returning from a trip to New York where he held meetings with global investors. Davutoğlu met Central Bank of the Republic of Turkey (CBRT) Governor Erdem Başçı, Head of the Capital Market Board, Vahdettin Ertaş, and Deputy Undersecretary of the Treasury, Cavit Dağdaş, at his residence in Ankara. Ali Babacan, deputy prime minister responsible for the economy, was also present at the meeting, where the latest developments in domestic and foreign markets were discussed, sources in the Prime Ministry said. During the launch of the long-term Action Plan for the Southeastern Anatolia (GAP Project) on Sunday, Davutoğlu commented on economic fluctuations. "We are facing a situation that concerns the global economy; thus, there are fluctuations worldwide," he said. Babacan also addressed the Cabinet to discuss and inform about the recent measures taken regarding the economy. After Sunday's meeting, the Cabinet gathered with ministers of Parliment and economy administrators yesterday, charied by Erdoğan, who recieved information from the economy administrators about the current status of the lira against the dollar as well as the uncertainties in the global markets that directly affects the economy.