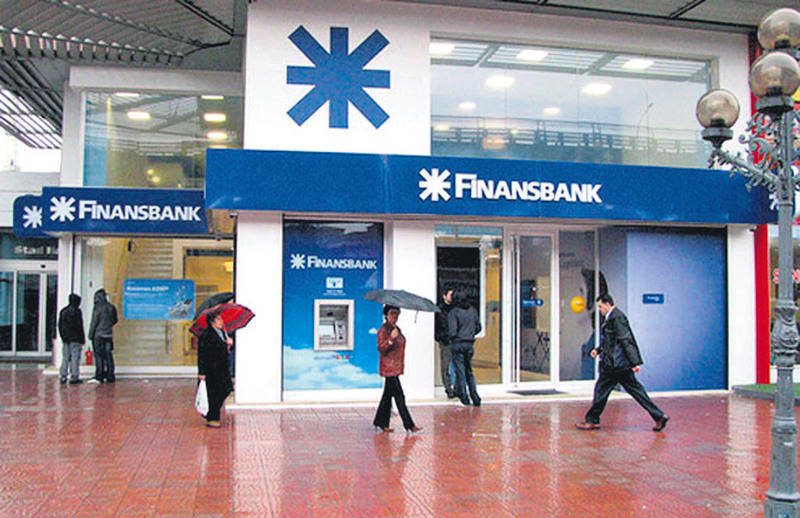 by Daily Sabah with Wires
Mar 20, 2015 12:00 am
Finansbank's initial public offering (IPO) has been postponed according to the bank's statement published to the Public Disclosure Platform (KAP) on Friday. As the main shareholder, the National Bank of Greece (NBG) has agreed to postpone the current time schedule of the IPO of the bank's share certificates until the end of the second half of the year. "Provided that the capital market conditions are suitable and the sale is approved by the Capital Market Board, the transaction will be completed before the end of the first half of this year," read the statement. According to the announcement made on March 11 to the KAP, Finansbank was to offer their shares to the public until the beginning of April 2015, depending on the market conditions. It has been said that Finansbank will use proceeds from a planned share issuance to boost loans to small companies, following an offer that will help top shareholder NBG cut its stake to 60 percent by the end of the year to comply with an agreement with European regulators, an NBG official said. Currently, NBG owns 82.23 percent of Finansbank, while NBGI Holdings owns 7.9 percent and NBG Finance PLC owns 9.68 percent - meaning the NBG Group owns 99.81 percent of the bank.
Last Update: Mar 20, 2015 10:44 pm